There was only one update in 2010. It was a new field op mission, the fifth one. You had to go to the Forest and destroy the circuits in the mini-game by matching the symbols.

Moving ahead two years to 2012, there was a ton of updates that year. Just like in 2010 there was new field op mission, this time the 90th one. Players had to go to the Cave Mine (now the Gold Mine) and repair the system by guiding the repair bot in the mini-game.

Another update on this day in 2012 was a new pin. The Dubstep Puffle Pin was hidden at the Hidden Lake. This pin is Club Penguin’s 209th pin to be released and is the fifth pin to have been hidden in that room.

Also in 2012 there was some music related updates. Construction for the Ultimate Jam began, with some objects being placed at the Town, Coffee Shop, Plaza, Forest, Cove, and Mine Shack. The Penguin Band also began waddling around the island. 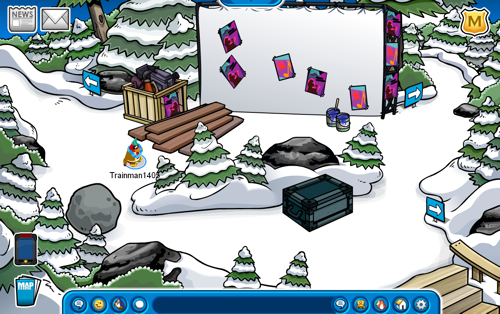 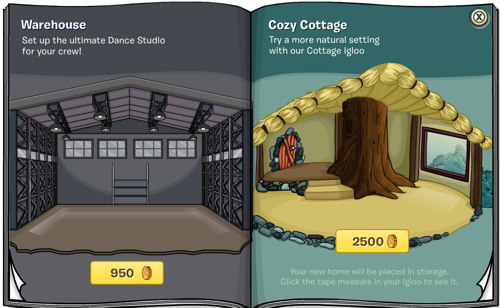 There were two other updates in 2012. There was a new log off screen featuring Cadence and advertising DJ3K, which was replaced with SoundStudio in 2014. The membership page also received a new design.