On the 1st of June Club Penguin has only had in-game updates in 2007, when that month’s Penguin Style. However, there is also a newsworthy event that happened on this day in 2015. In 2015 it was announced that Daffodaily5, Karlapop321, Koa Koralle, and Loustik005 were leaving Club Penguin. This was due to the closure of the United Kingdom office. It was also announced on this day in 2015 that the Fair and Rainbow Puffle Party were extended.

The June 2007 Penguin Style was filled with summer fashion. Items such as the Hawaiian Shirt, Lifeguard Shirt, Grass Skirt, and Yellow Bikini were in it. 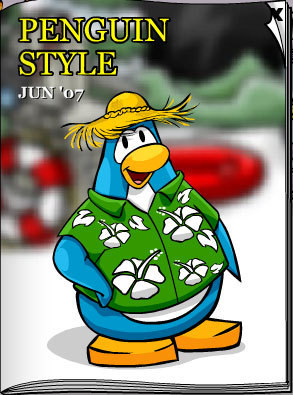 As for 2015, the Club Penguin office in the United Kingdom was closing, so as a result Daffodaily5, Karlapop321, Koa Koralle, and Loustik005, bloggers for Club Penguin, were departing. 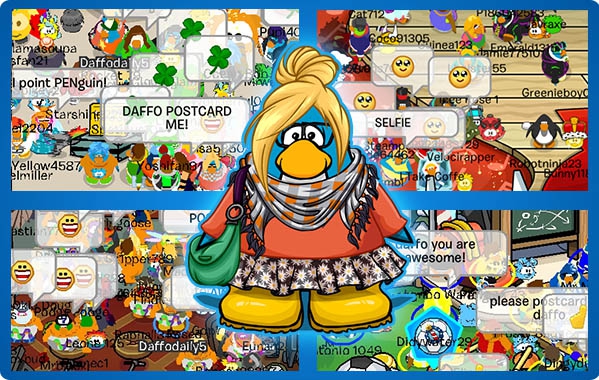 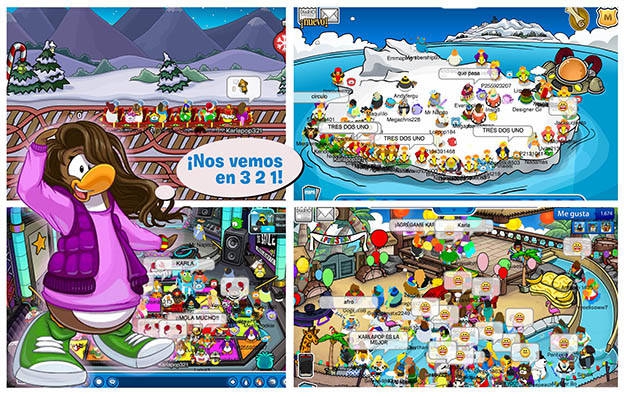 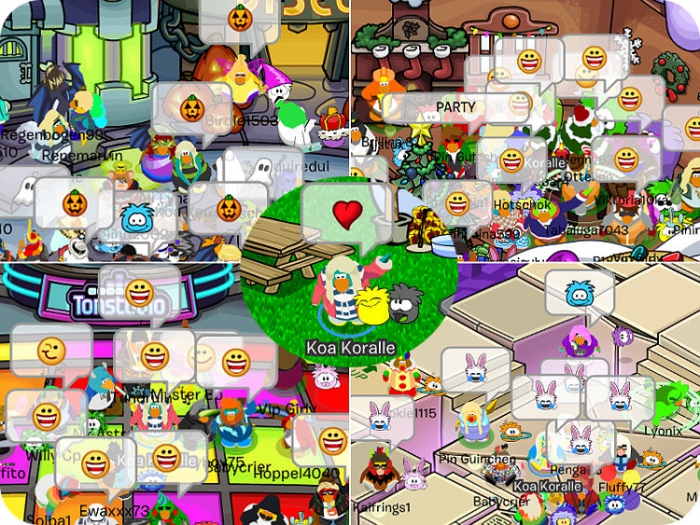 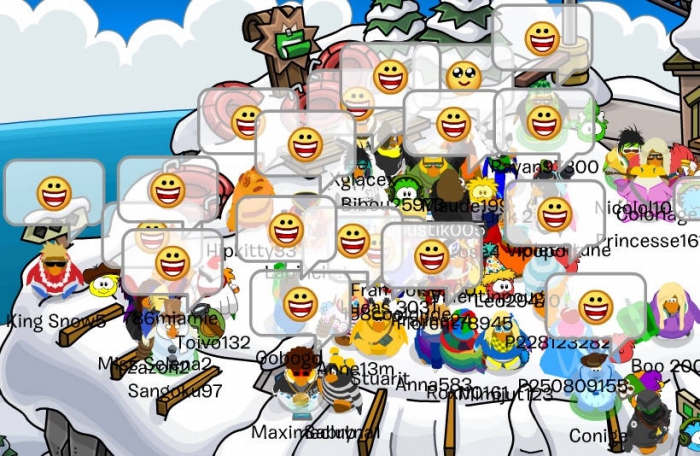