Starting with 2006, version 1.2 of Club Penguin was released with some important improvements. Here is what was posted on the Club Penguin Blog by Rsnail:

I am proud to announce the release of Club Penguin version 1.20. We’ve been working hard on this for quite a while and we hope you enjoy it!

Here is a list of all the new features and improvements.

Hopefully you all enjoy this update! Please remember to only save your password on your home computer. If you save it somewhere else (like at school) , someone else might use your account without your permission and spend all your coins. Also, never give out your password to anyone other than your parents.

Please remember that there might be some bugs with this new system, so please be patient and report all the bugs you find so we can get them fixed as quickly as possible.

We’ll update you on more stuff later this week.

Lots, I know! Moving on, in 2010 the 17th field op was released. It was located at the Pool where the glass windows are. The mini-game was to crack the code with the symbols.

In 2011 there were also many updates. Updates included: 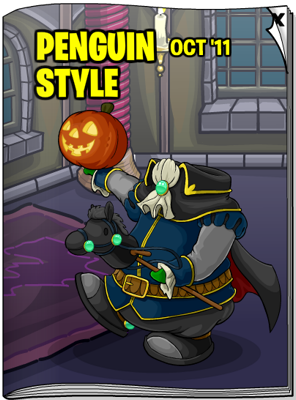 Then in 2012 (lol, I’m still not done!) the following updates were released: