Updates on the 10th of March occurred in 2006 and 2008. Both of those years a new game was released on the island, plus in 2008 the Club Penguin Improvement Project began.

In 2006 the Ice Fishing game was released at the Ski Lodge, a room that has since been renamed to the Puffle Lodge. The gameplay in Ice Fishing today is nearly identical to the gameplay in 2006. The only changes that have been made to the game are the addition of the splash screen when the game is first opened and also the addition of the Flashing Lure Rod to catch grey fish. 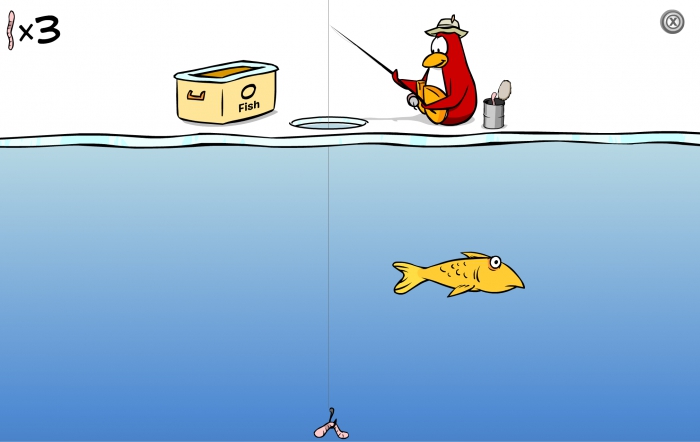