As Megg revealed at the end of July, the 10th Anniversary will include different rooms on Club Penguin decorated throughout time from past parties. We voted for the Beach, Pizza Parlour, and Cove. Now, due to leaks, we know what the Dock and Forest are going to be decorated as.

First up we have the Forest. It’s decorated in the style of the 2010 Adventure Party. 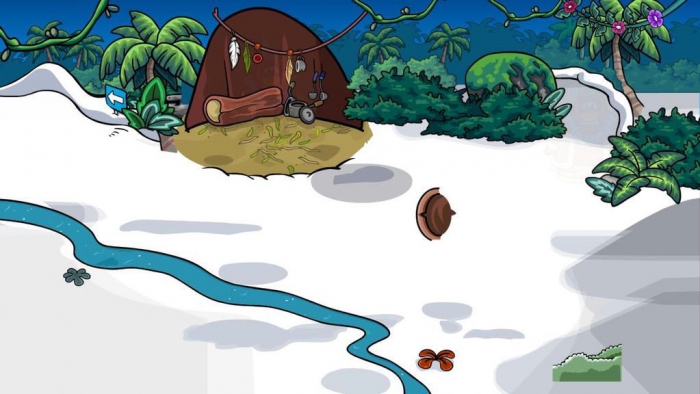 The Dock is decorated in the style of the 2007 Camping Party, also known as Camp Penguin. 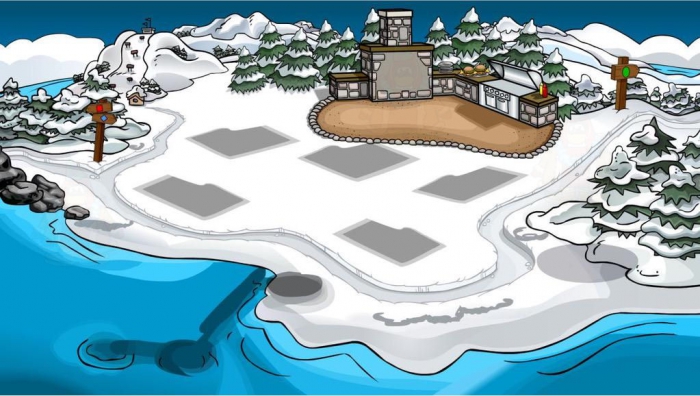 These are not the finished rooms, obviously. These are the room backgrounds used on mobile so they don’t include all the objects. It will look far more complete once it’s actually released in-game.

I’m really looking forward to the big 10th Anniversary Party! What about you?