Club Penguin is busy working on the tenth Anniversary Party and they need your help choosing some of the decorated rooms!

October 24, a.k.a our 10 year anniversary, will be here before you know it and we want to make this party EPIC. The team’s a bit stuck though… We can’t seem to decide which past party room to bring back for the Beach, Pizza Parlor and the Cove.

So what better way to solve this then have YOU, our community, decide! Let’s start off with the Beach, here are the choices: 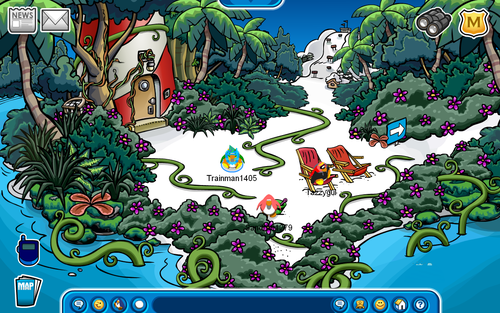 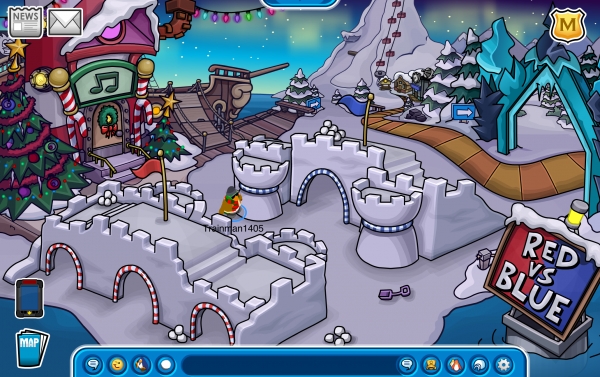 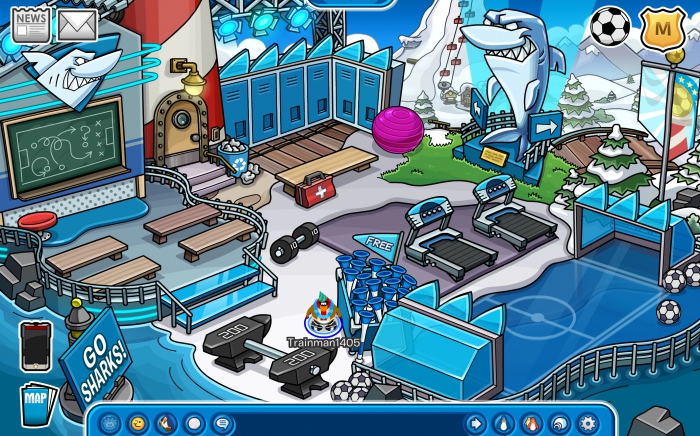 Got your top choice ready? You can leave your vote in the comments below! We’ll tally them up and surprise you with the winner at the party :D

Oh, and remember to stay tuned to the blog – we’ll need you to help decide the other two rooms later this week!

I voted for the Adventure Party Beach because it’s the oldest of the three choices.

Are you ready to vote? Head on over to the Club Penguin Blog and comment on which of the three you want to see!