Just like the Beach and Pizza Parlour, Club Penguin wants to know which party decorations to use for the Cove at the tenth anniversary party in October! This is the final room “you decide” for this party.

Our community is THE BEST! So many of you have helped out and voted on your favorite party room to bring back to the Beach and the Pizza Parlor – I wish the party was next week so you could see the results. :D

Alright, it’s time to cast your vote for which of the following rooms you’d like to see brought back to the Cove. Here are your options: 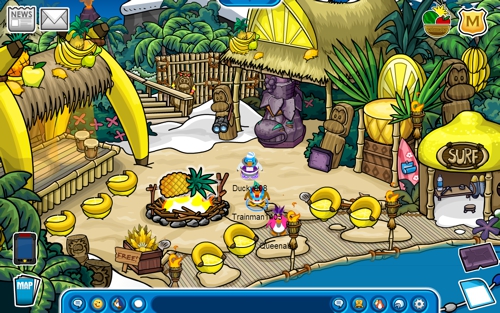 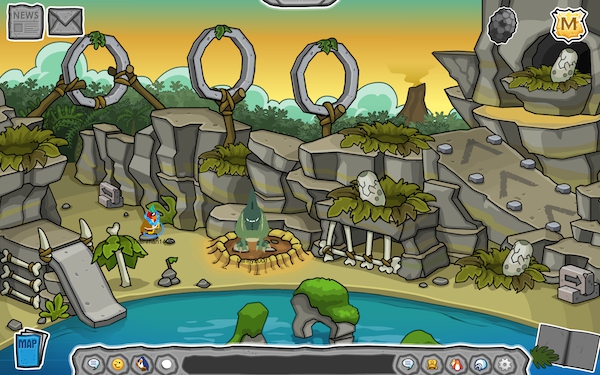 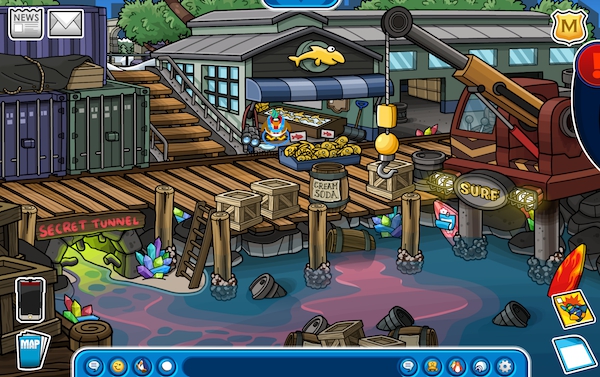 As always, leave your vote in the comments below! Oh! Heads up, we’ll close the voting off on these polls Monday, August 3 — have a great weekend!

I chose the 2013 Marvel Super Hero Takeover since takeovers are an important part of Club Penguin history. Although, if the Temple of Fruit Party wins, I wonder if the free item in that room will be available at the Anniversary Party?