On the 27th of June Club Penguin has updated in 2008 and 2011. In 2008 there was a new sports catalogue and Rockhopper arrived on the island for another visit. Three years later, in 2011, Club Penguin redesigned the map, released items for new players, released a new field op mission, and the Beta Team on Club Penguin’s website loaded again.

The first of two updates in 2008 was a new sports catalogue. The new items were basketball, soccer, and football related. 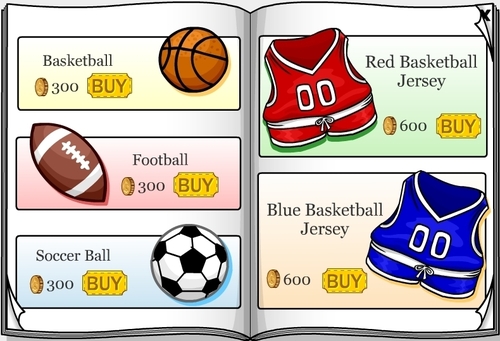 The other update in 2008 was Rockhopper arriving. He brought with him the Stuffed Parrot for everyone. Members could buy the Striped Sash Dress for 450 coins and the Gray Pirate Coat for 650 coins, plus they could also purchase the Flamingo furniture item for 100 coins each and Ship in a Bottle for 355 coins each.

As for 2011, the biggest update was a brand new look for the map. Here’s what it looked like before: 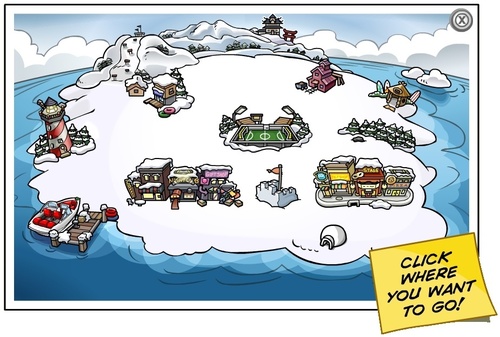 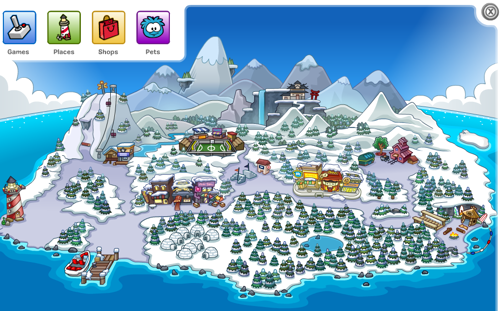 Another update on this day in 2011 was the addition of the Welcome Room, a special room brand new players were placed in when they logged in for the first time. Along with that, new players also began to receive the New Player Red Baseball Hat and New Player Background items. All previously made penguins had the two items automatically added to their inventories.

The final in-game update was a new field op. The field op was the 47th mission, and for it you had to go to the Mine Cave (now the Gold Mine) and destroy the circuits in the mini-game.

It’s also worth mentioning that on this day in 2011 the Beta Team began loading again after not loading several days prior.