On the 28th of May Club Penguin has updated in 2009 and 2010. In 2009 Club Penguin released a few minor updates to the Card-Jitsu game and in 2010 there was new igloo music, the Everyday Phoning Facility opened and agents could now take a test to be recruited, and the Soccer Pitch returned. Along with that came an update to the Snow & Sports Catalogue.

For the Card-Jitsu updates on this day in 2009, the Club Penguin Team added a belt progress meter that could be brought up by clicking the deck of cards icon in the lower right corner of your screen, either in the Dojo Courtyard, Dojo itself, or Ninja Hideout. It would show you how close you were to getting your next ninja belt and also allow you to view all the cards you have.

Jumping ahead in time one year to 2010, the biggest updates on this day were EPF related. Earlier in the month Herbert had destroyed the Sports Shop, so the Everyday Phoning Facility took its place as of today in 2010. Penguins could now take the test and, if they passed, become an EPF agent. Becoming an agent meant they could get the EPF Spy Phone and also access the EPF Command Room, which was still under construction. A login screen saying elite agents were wanted was added to the game, too. 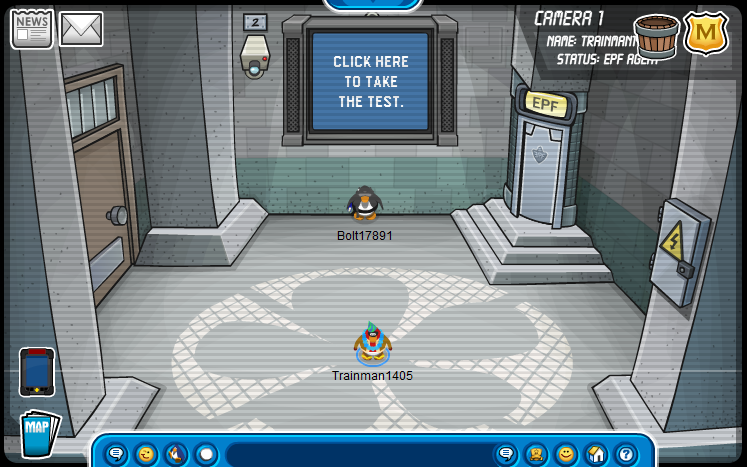 Another update on this day in 2010 was the Snow & Sports Catalogue being updated, which went hand-in-hand with the Soccer Pitch replacing the Ice Rink for half the year. The catalogue was updated to add some soccer (aka football to some) items. 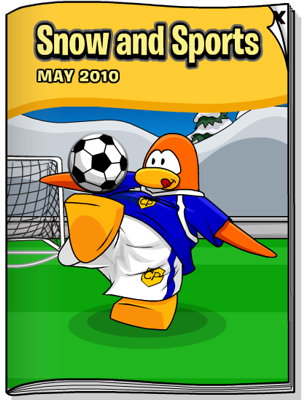 The final update in 2010 was the igloo music selection being updated. The new tracks were Knight’s Challenge, The Quest, and Jungle Jangles.