On the 26th of May Club Penguin has updated in 2006 and 2011. In 2006 there was a new pin and the underground rooms were open for the first time! In 2011 Club Penguin had another update on the beta team part of their website.

On this day in 2006 Club Penguin hid their sixth pin, the Mining Lantern, at the Dance Club. It was the first pin to be hidden in that room. The pin went along with the Mine opening party, a several day long member only event where members were the first ones who could access the brand new underground rooms. The Boiler Room, Cave, Mine, and Mine Shack were now open. Cart Surfer was added a week later and the pool was added to the Cave a few months later. 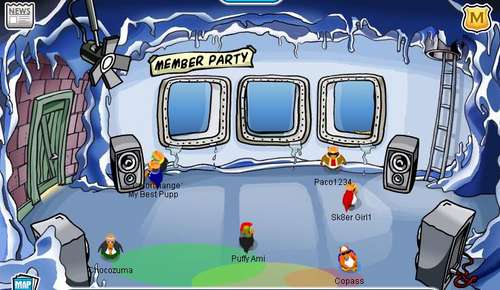 As for the 2011 update on the beta team, Snow Cone, Puffle Hat Ideas, and Rollerscape History were all removed.