On the 17th of May Club Penguin has updated in 2010 and 2012. In 2010 the 11th and final PSA mission, Veggie Villain, was released. In 2012 the Medieval Party began, which Gary visited the island for, a new pin was hidden, Fairy Fables returned to the Stage, the 82nd field op mission was released, and there was a new logoff screen.

On the 17th of May in 2010 Club Penguin’s final PSA mission was released. In mission 11, titled Veggie Villain. In the mission a disturbance was reported at the Gift Shop, with some items reported missing. You had to go and investigate the disturbance and what Herbert was doing. In the mission Herbert destroys the Sports Shop by overflowing it with popcorn 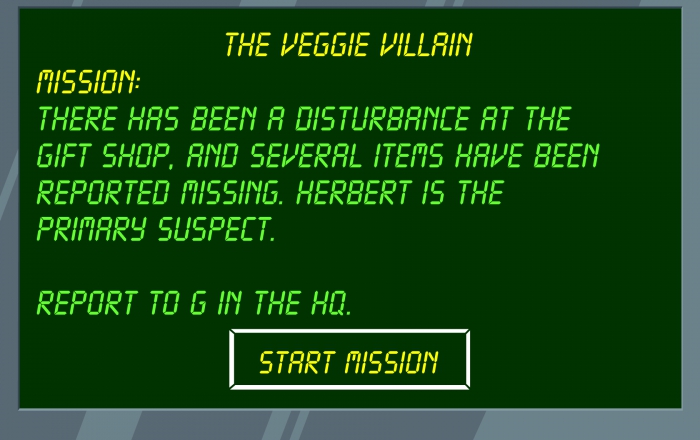 That was the only update in 2010. In 2012 there was a whole lot more updates. The biggest update on this day that year was the Medieval Party beginning, Club Penguin’s fifth one. As usual the whole island was decorated. There were three knight’s quests, with nonmembers being able to play the first one. Members could also defeat Scorn the Dragon King in an all new quest. Different items could be collected from the quests, plus the Noble Helmet could be collected at the Ski Hill. Gary was waddling around the island during this party. If you met him you could get a brand new background from him as well as unlock his stamp if you hadn’t previously met him. 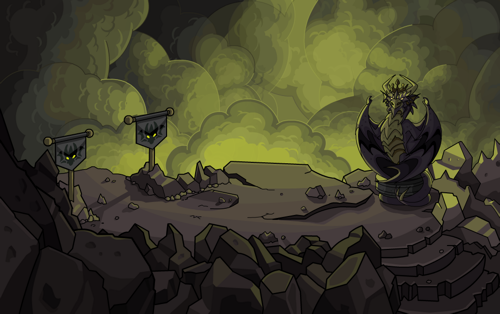 Also on this day in 2012 Club Penguin’s 204th pin was released. The Scorn Crest Pin could be found at the Boiler Room. Just like at previous Medieval Parties, you had to use the Pin Maker 3000 to create it. This was the 12th pin to be hidden at the Boiler Room.

Another update in 2012 was Fairy Fables returning to the stage for a fifth encore, making it the sixth showing. Also, the 82nd field op mission was released. The orders from Gary were the following:

Hear me, Secret Knights! The Dragon King has conquered the land, and even now seeks to rain fire upon us! Your weapons cannot defeat him. But they CAN defeat his fireballs! Climb Dragon Peak, take aim, and vanquish them!

You had to go to the Ski Hill, then once your spy phone rang you had to complete the field op by destroying the targets, which was done by entering the x and y coordinates to fire the defense cannons.

The final updates in 2012 were a new logoff screen and a new postcard. The logoff screen said “Explore something new every week!” and the postcard had to do with the Medieval Party.