In 2007 there was one update. The third PSA (Penguin Secret Agency) mission, Case of the Missing Coins, was released! While you can no longer access the PSA HQ, it is still playable on Club Penguin’s fun stuff section. Interested? Click here to play it! 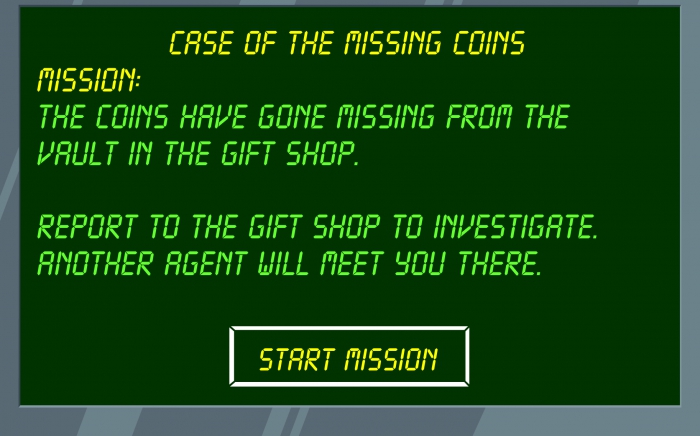 That’s all for 2007. Skip ahead two years and we’re brought to 2009, where there was a minor update. The chat bubble and chat text were tweaked a little to look clearer and more readable when chatting with others.

Moving on! In 2010 there were two updates. The first one was the Cupcake Pin being hidden at the Sports Shop, which was located where the Everyday Phoning Facility now resides. It is Club Penguin’s 118th pin and was the third and final pin to be hidden in that room. The other update in 2010 was the igloo music selection being updated. The three new tracks were Puffle Rescue: Ice Flow, Anchovy Jazz, and Recycle.

The final update that has taken place on the 26th of March occurred in 2014. Another task was available at the Muppets World Tour. You had to fly to Brazil, aka the Cove, to meet Animal and play the drums. Members could collect the Animal’s Drum Sticks item and all players could collect the Sambista hat once they completed the drum playing.