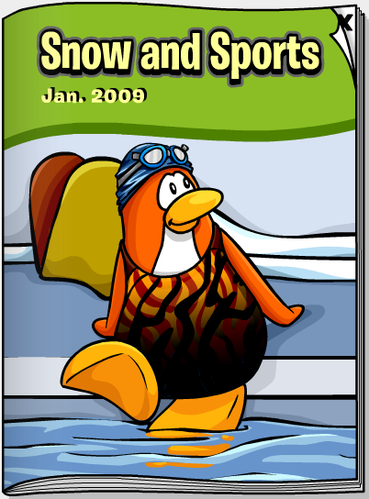 In 2014 the only update was the fact that the Triceratops Dino Puffle Egg was now available at the 2014 Prehistoric Party.