The update in 2006 was to allow you to watch other penguins play Mancala. (Find Four was not released yet, but it does have the same feature) Here is the blog post Billybob wrote about this feature: 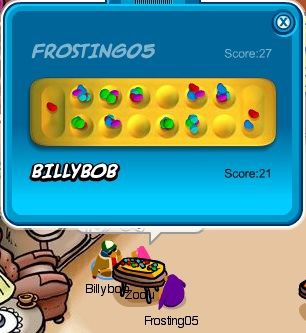 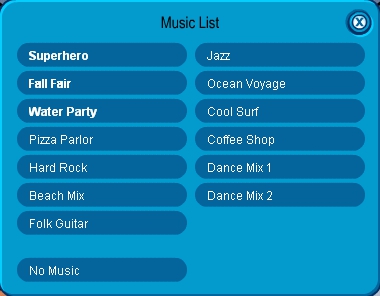 Finally, in 2015, Kanan’s mission was now available at the Star Wars Rebels Takeover. You had to rescue him from the prison ship. Once complete you would obtain the Join the Crew Background, and, if you were a member, the Kanan wig and outfit items.