On the 10th of October Club Penguin has only updated in 2008. A new pin was hidden on the island, a brand new stage play was released, and Rockhopper was spotted in the telescope.

The next update in 2008 was Space Adventure: Planet Y being released at the Stage for this first time. It is the sequel stage play to the Space Adventure play, which was released on Club Penguin in November 2007. 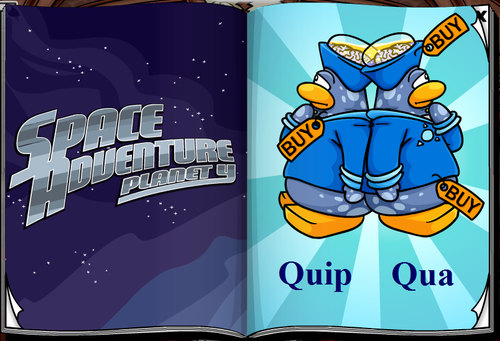