The only update in 2010 was a new field op, the ninth one. For this mission you had to go to the Soccer Pitch/Stadium and complete the mini-game by bypassing the system, which was done by matching your data with the firewall in order to break through. 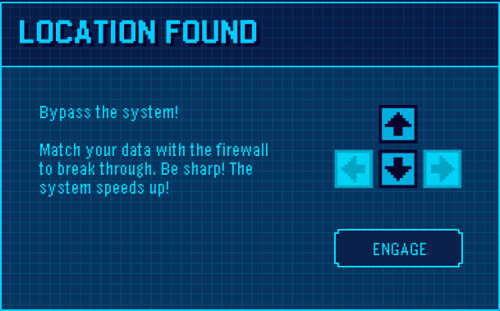 Moving ahead one year, there was an update in 2011, however it didn’t take place in-game. It took place on Club Penguin’s Beta Team. The Fluffy The Fish game beta was updated to version 0.2.

The final year with updates is 2012. A lot of updates occurred. The biggest update that day was a new furniture catalogue. It contained tropical themed items such as the Kiwi Seat, Fruit Pillar, and Island Trinkets. Along with the new furniture catalogue the tropical igloo decorating contest began. Members could decorate their igloo with a tropical theme, submit it to Club Penguin to be judged, and, if selected as one of the winners, would receive a large sum of coins as well as some furniture items. 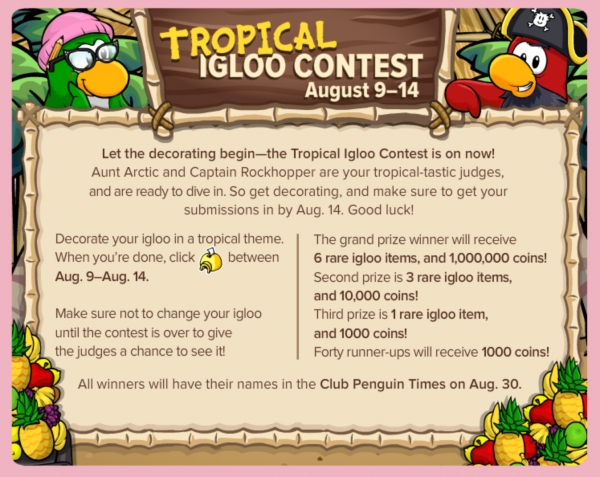 Another update in 2012 was a new pin. Club Penguin’s 216th pin overall, the Banana Peel Pin, was hidden at the Coffee Shop. This was the eleventh pin to be hidden in that room.

The 94th field op was also released. You had to go to the Lighthouse Beacon next to the telescope and complete the mission by breaking the code, which was done by scanning symbols to find the correct combination.

The final two updates in 2012 were minor. Rockhopper was spotted in the telescope making his way to the island and a new log off screen was added. The log off screen advertised Club Penguin’s new video short. 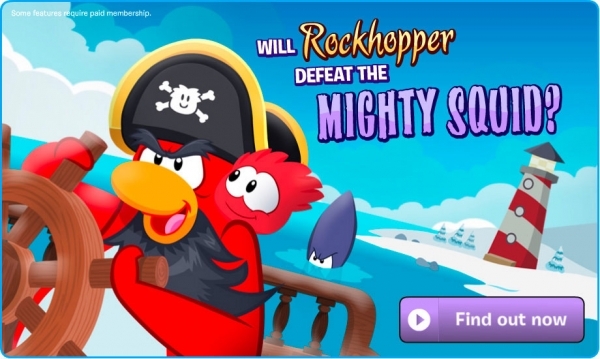