On the 17th of August Club Penguin has only updated in 2007. In 2007 a new pin was released and the furniture and igloo catalogues were updated for the month.

The pin released on the 17th of August in 2007 was the Tent Pin. This pin is Club Penguin’s 39th pin overall and was the second pin to be hidden at the Mine Shack. 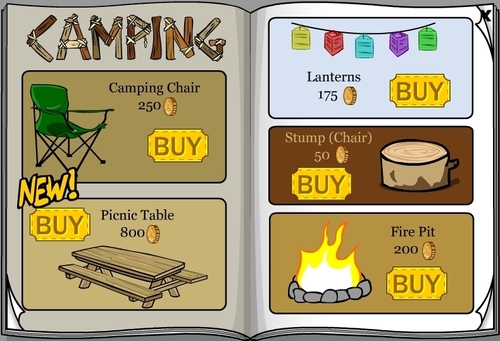