Updates on the 4th of June in Club Penguin’s past years have happened in 2007 and 2010. In 2007 the Catchin’ Waves game was released and in 2010 there was a new pin and the Penguin Style was updated for the month.

After the discovery of the Forest and Cove in May 2007, Catchin’ Waves was released on the 4th of June. When it was first released it did not have the survival mode. Instead, it was added at the end of the month, June 29th to be exact. Here is what Billybob posted on the Club Penguin Blog to announce the launch of the new game: 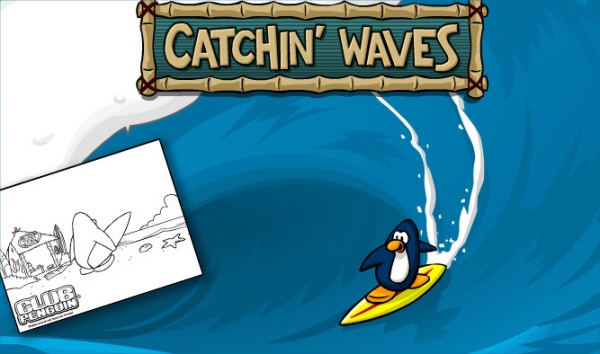 In other news: To celebrate the new game and the big party, we launched some brand new items in the “Fun Stuff” part of the website. Click here to check them out!

That’s all for 2007. As for 2010, on this day a new pin was released, the Seashell Pin. It could be found at the Iceberg. This was the fourth pin to be hidden in this room and it is Club Penguin’s 125th pin overall. The other update in 2010 was the Penguin Style being updated for June. The new catalogue featured a few new pages of adventure and summer themed items. 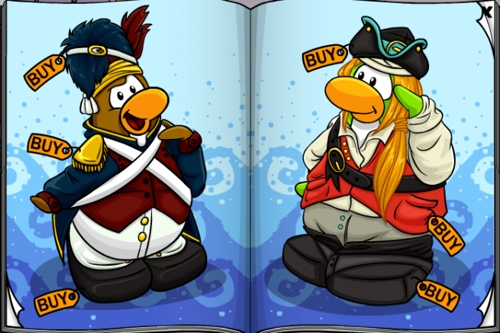