There were three updates on the 17th of March in 2006. The Pet Shop was released, meaning you could now adopt puffles, and the first ever pin was hidden.Because the Pet Shop was released, players could now adopt blue, black, green, and pink puffles. Other colours of puffles were discovered later. At the time puffles cost 800 coins each nonmembers could only adopt a blue puffle. There were no hats, no puffle walking, no puffle digging, etc. They only sat in your igloo and had a playercard that showed their name (later removed) and how they felt. You could do a few actions with them such as feed them. This is the sneak peek image that rsnail posted on the Club Penguin Blog the day before:

Not only that, but also in 2006 the first ever pin, the Shamrock Pin, was hidden. It was located in the Coffee Shop for. Since then there has been over three hundred different pins over nine years. 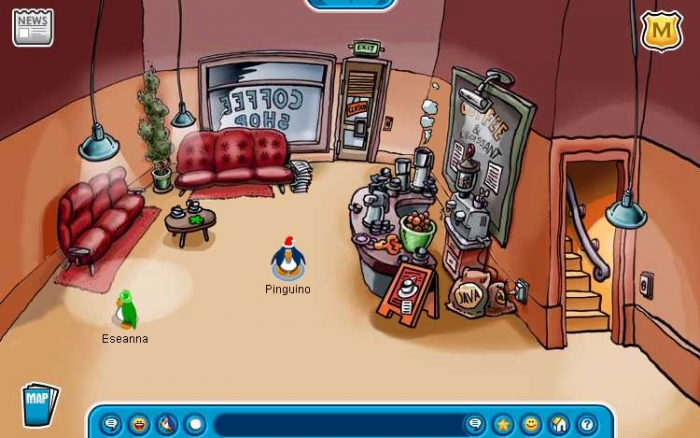 Here’s the blog post Billybob made on the Club Penguin Blog that day.

We’re glad to say that puffle adoption has finally begun and many puffles have already found new homes. Please try to take good care of your puffles and let us know what you think! 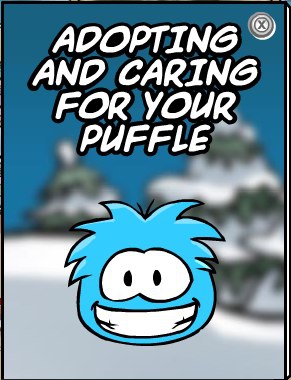 Also, Happy St. Patricks day everyone! We hope you enjoy the party and the party hats. Don’t forget to look for the hidden pin.