On the 3rd of February there was one update. It happened in 2009, when Paint By Letters: Lime Green Dojo Clean was released. This was the third and final Paint By Letters book. All three are gone now, however, after being removed from the game in the middle of 2012 due to not being used much. For those of you unfamiliar with Paint By Letters, it was a pick your path type of game. You would type prewritten sentences in the story, and at times it would have you chose one of several different words, and depending on which word you chose, the story would revolve around that. The first two, My Puffle and Burnt Out Bulbs, were released in Spring 2008. At the end of Paint By Letters you would get a reward of coins. It is also worth mentioning that the Lime Green Dojo Clean Paint By Letters book was based on the Lime Green Party, a members only party that took place in the Dojo in November 2006 to celebrate the release of the all new lime green colour. 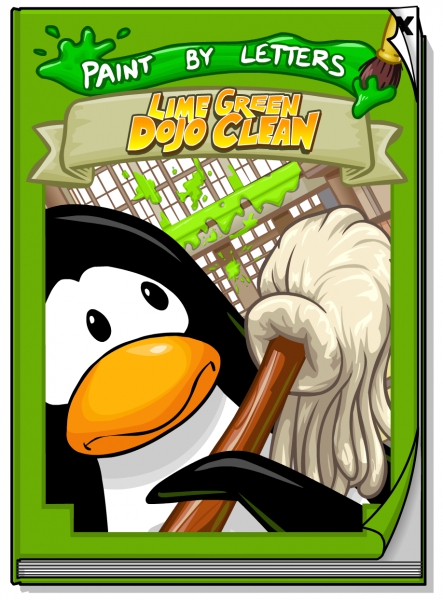 Do you miss Paint By Letters?