On this day in Club Penguin History updates have occurred in 2011 and 2013. In 2011 the 30th field op being released and in 2013 there were multiple updates such as a new furniture catalogue, a new pin, a new magazine issue in the United Kingdom, and more.

The 30th field op’s mission, released on this day in 2011, was located at the Ski Hill. To complete the mini mission you had to power the chipset by guiding the micro battery.

While not directly related to in game updates, there was also a new blog post published about System Defender. This is what the post said:

Please note: this message is classified and should be viewed by EPF Agents only.

Check out this top secret image to see what we’re up against: 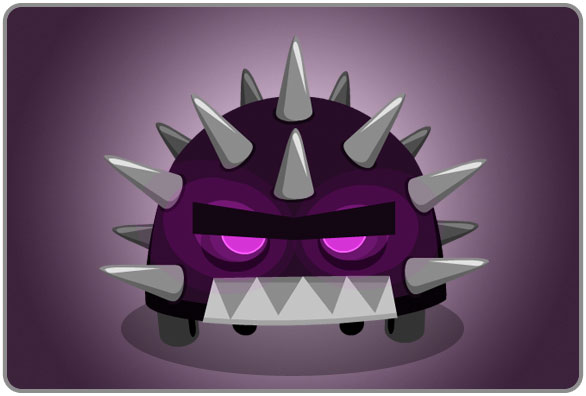 We have a defense plan – but we need to strengthen our numbers!

Agents are advised to be on the look out for new recruits. Send the EPF postcard to any penguins you think are up to the challenge.

What do you think of the top secret image? Let us know in the comments and keep watch for any suspicious activity.

Unlike 2011, there was more than just one update in 2013. The biggest update on that day was a new furniture catalogue. It featured prehistoric themed furniture to match the theme of that month’s party, the Prehistoric Party. 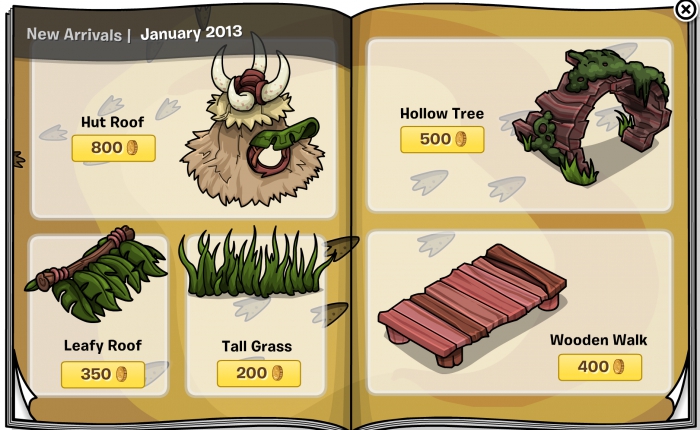 Another update on the 10th of January in 2013 was a new pin. The new pin was the Dino Footprint Pin. You could pick it up at the Forest. The Dino Footprint pin was Club Penguin’s 235th pin overall and the ninth pin to be hidden in this room. This pin has a few fun facts about it, too. After being hidden on the island for two weeks Club Penguin left it at the Forest for an extra week on accident, making there be two pins hidden on the island: this pin and the 236th one, the Stone Hammer. Also, unlike the two pins before the Dino Footprint pin, you couldn’t click on this pin to obtain it. You had to waddle over to it to collect it.

The final updates on this day in 2013 include the 13th issue of Club Penguin’s magazine being released in the United Kingdom, the penguin mail postcards being updated, the igloo music being updated, and the Time Trekker being placed at the Snow Forts as a preparation for the Prehistoric Party.