Updates on the 1st of September in Club Penguin’s past have happened in 2006, 2007, and 2011. In 2006 the Pencil Pin was hidden in Book Room. This is actually my first pin! (fun fact, I missed the Soccer and Hockey Stick Pins) The second update in 2006 was the clothing catalogue being updated for that month, the September 2006 Penguin Style. It mainly featured back to school items such as the Green and Pink letterman jackets, a classic item on Club Penguin. 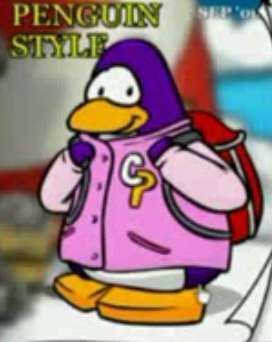 In 2007 the Baseball Pin was hidden in the Boiler Room.

As for 2011, it was Pay Day for EPF agents and Tour Guides, since it was the first day of the month. The Penguin Style for September 2011 was also released. The main theme of items were for the Fair, that month’s party. New items included the Bumpers (cars) and animal costumes.