On this day in Club Penguin history there were two updates in 2007: a new pin and the Summer Party, Club Penguin’s second one.

The pin was the Surfboard Pin. This pin is Club Penguin’s 34th pin. It could be found at the Lighthouse Beacon. The theme of it was to go along with the recently released Catchin’ Waves game. 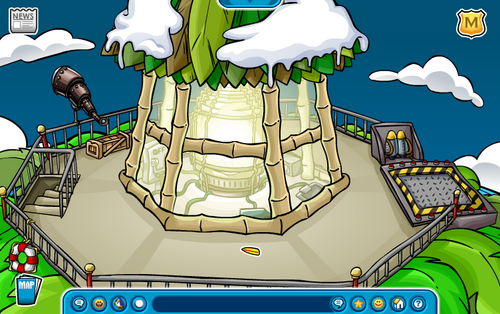 On the other hand there was the Summer Party. The official name of the party was the Summer Kickoff Party. The party was a hit. All of the rooms were decorated with surf boards, palm trees, and more! When the party launched there were only two free items: the Blue Lei and Ice Cream Apron. However, more free items were released throughout the party. The Green Duck was released on June 12th and the Green Sunglasses and Flower Headdress items were released on June 15th. 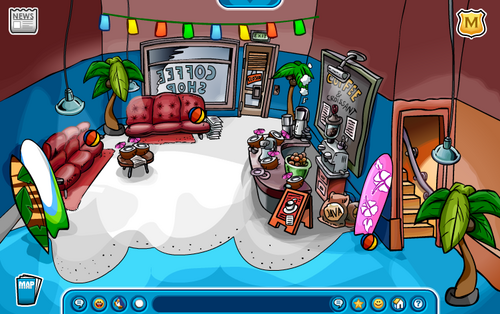