While I already posted about Smoothie Smash and Pizzatron 3000 coming to the next My Penguin update about a week ago, Club Penguin has now officially announced the games are coming to mobile on the blog earlier today. Here is what the team posted:

You may remember in our last post, “The Next Big Update – Club Penguin on iPad” we mentioned we’ll be building the app one piece at a time — just like when Club Penguin was first built.  Well in addition to the 4 new rooms being added, we’ve got 2 new mini games coming as well!

That’s right! Smoothie Smash and Pizzatron 3000 are coming to iPad. Now you can play a whopping 10 mini games on the go! 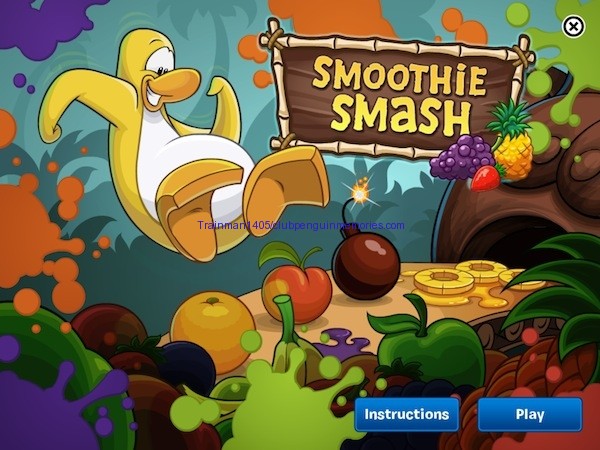 The update will be coming out later this month with new games, the ability to visit a few rooms, and more!