Polo Field has made a new post talking about the next big update for My Penguin on iPad! It’s coming sometime next month and is no longer going to be called My Penguin. Because overtime the whole online world of Club Penguin will be brought to mobile they are renaming it to “Club Penguin”. The team seems very excited about it! Here is what Polo Field wrote:

Since the introduction of igloos on iPad, the team has been secretly working on something HUGE… the next BIG update for Club Penguin. What is it, you ask?

I’m excited to announce that we’re planning to bring the whole Club Penguin world to mobile devices… starting with the iPad.

As you know, that’s a lot of work! So… we’re going to bring Club Penguin to mobile in the same way that we built Club Penguin back in 2005 — one little piece at a time. 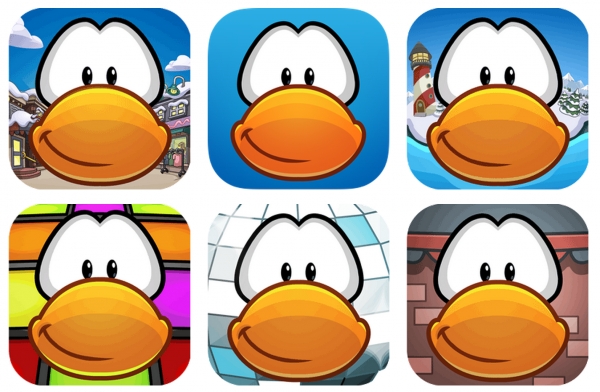 Over the next year, we’ll be making small updates to the app previously known as “My Penguin”. The first update is coming in December, where your 3D penguin avatar will be able to visit 4 rooms on iPad for the very first time! And to celebrate the fact that we finally have the first few rooms available on iPad, we’ll be renaming the app. From now on, our iPad app will be called… Club Penguin!

What do you think these new rooms will be? Stay tuned to the blog to find out more.

This sounds awesome! I can’t wait for the next update. I wrote about the ability to visit rooms in the exclusive post I made about the upcoming update yesterday. That post has a lot of spoilers so read it at your own risk! As always I will continue to post coverage on everything Club Penguin – mobile and desktop. :)