Oops! Part of what I posted in yesterday’s On This Day In Club Penguin History was meant to be for today. Sorry about the mixup! Updates on the 6th of September have only taken place in the year 2012. 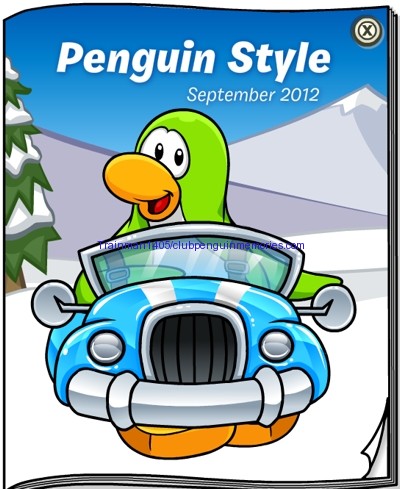