Continuing my post from yesterday, here are two more bits from Spike Hike.

First off, there’s a new YouTube channel video series they’re starting up called Waddle On. I wonder what it’s about?

We're going to start working on a new experimental YouTube show this week called "Waddle On!" Any ideas for what you would like to see?

Second of all, Spike Hike was at a filming for a Club Penguin Game On commercial yesterday. Hallie, the girl from Game On, tweeted this and Spike Hike retweeted it. You can see part of the Club Penguin logo and some of the game’s graphics behind the people…is the guy who plays Austin in Disney’s TV show Austin & Ally coming to Club Penguin in August? 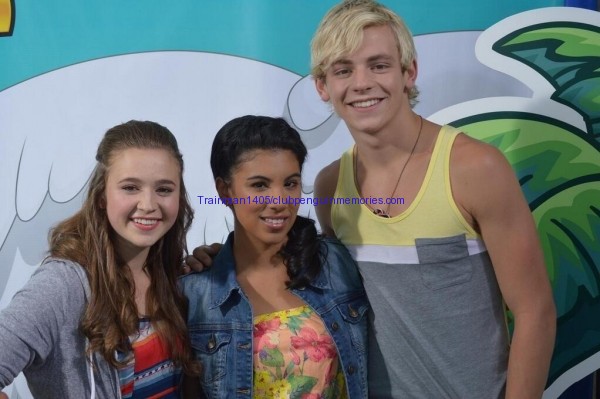