It’s been a week since Polo Field featured the previous penguin of the day (so technically they should call it penguin of the week :P) and today he featured a new penguin, Thruthenite! (at first their name looks like a random jumble of letters but it’s ‘through the night’ but shortened) Here is what Polo had to say about them… 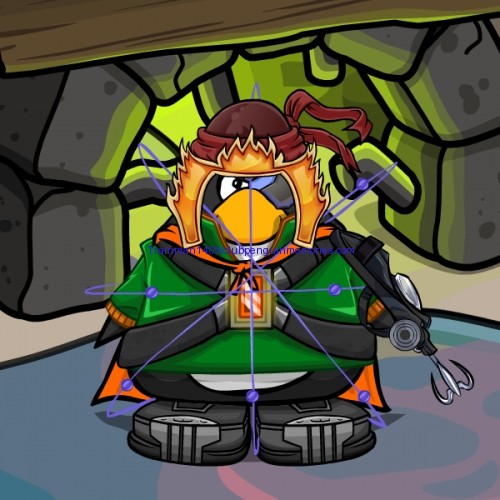 A member of the Club Penguin Team told me about someone that’s been doing a lot to help the environment in their local community. This penguin has raised money to help endangered animals, and helped raise awareness for autistic children… Congratulations, Thruthenite! I’ve added 5000 coins to your account for being our Penguin of the Day.

That’s awesome, so congratulations to Thruthenite for being Club Penguin’s second penguin of the day week! Polo Field also mentioned in his post that if you want to nominate a penguin who you think deserves to be given the title of Penguin of the Day, you can do so via their contact page.

15 thoughts on “Club Penguin’s New Penguin of the Day: Thruthenite”