On the 11th of January there has been one year with updates. That year is 2008. There was one minor update and one large update. Since the minor one is very minor, I’ll start out with it. Not too long before the heart emote, skull emote, and old :D emote were removed. (the :D one was simply changed) It is speculated the heart emote was removed due to all the dating and penguins hearting one another. However, many penguins requested it return to the game because they enjoyed using it for other purposes, such as hearting their Puffle. Club Penguin agreed and re-added it back. 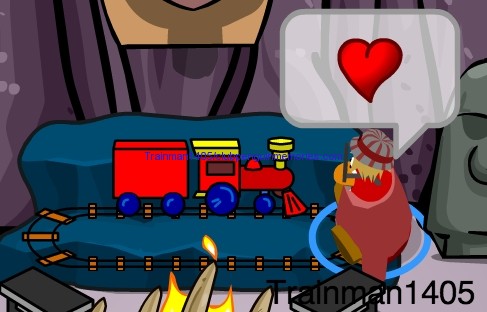 As for the major update, Club Penguin’s third ever Stage Play was released. It was Squidzoid vs Shadow Guy and Gamma Gal. Since its initial release it has been at the Stage seven times total. It has only received minor set, catalogue, and script changes overtime.