I may have posted about this earlier in the month, however today Club Penguin has officially announced the Club Penguin CD on their blog. As I said in my original post, the track list is as follows: 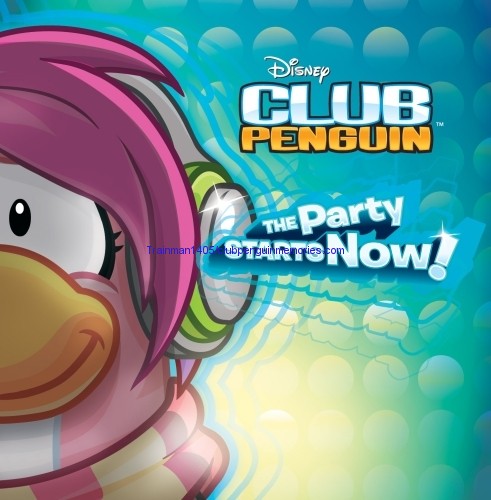 Polo Field did state in his post that the team is working on their music video for Puffle Party (Gotta Have a Wingman). The CD will be available in stores (Walmart and Target in the United States and also online) starting February 12th. Those who purchase the CD also get a code to unlock the Bling-Bling Necklace item, which looks like this: 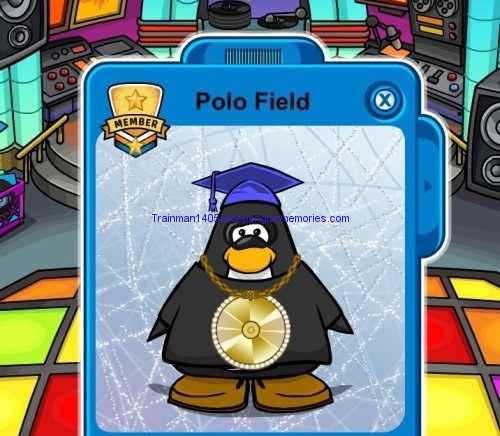