So far in Club Penguin History the 5th of December have happened in 2005 and 2008. There were a few updates in 2008. The Treasure Book got a new page added, one featuring several holiday themed items for your penguin that you could obtain when redeeming a coin code. 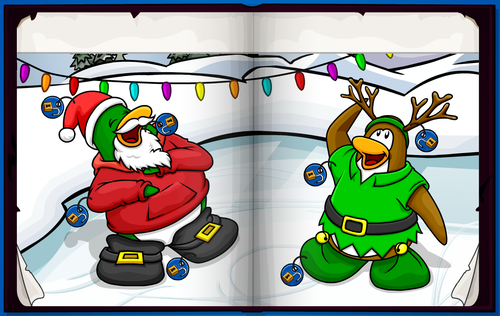 Rockhopper was also spotted in the telescope coming to the island for Coins For Change and the Christmas Party, which is what it was originally called before the name was switched to the Holiday Party. There was also a new pin, the Snow Forts Pin. It was in the Pet Shop in the top right of the room. 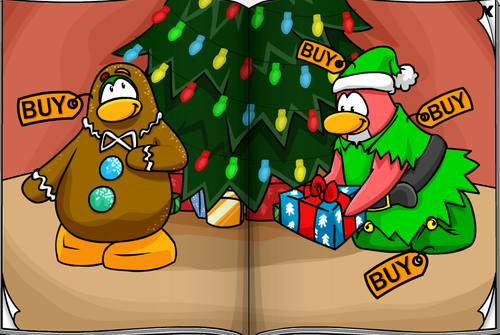 As for 2005, testing new faster servers started! Penguins got a few free items such as the Red Sunglasses and Pink Toque for example. Here is the blog post Billybob made on it: