On October 19th in Club Penguin there were three updates in 2007. First of all, the amount of coins you earn in Ice Fishing and Puffle Roundup actually used to be half of what it is now. On October 19th in 2007 the amounts you earned were doubled. That means, for example, if you played Puffle Roundup and got 1,000 coins, prior to this update you would have only earned 500.

There was also a new igloo catalogue with the Jack O’ Lantern Igloo, which was brand new at the time. 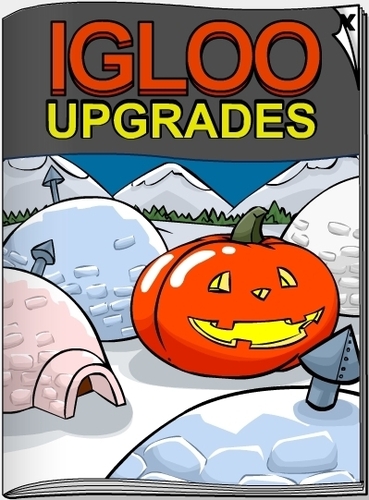 Finally, there was a new furniture catalogue. 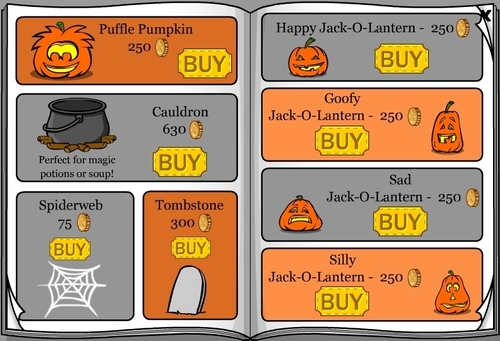 Billybob did make a post on the Club Penguin Blog about these updates, saying the following: 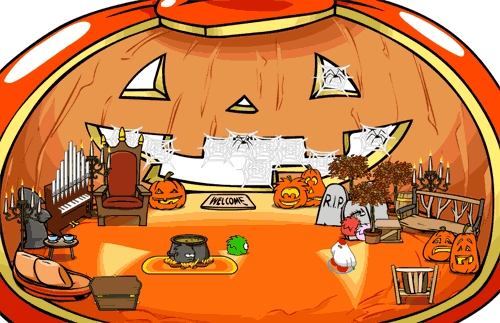 I wanted to remind you that the new igloo stuff was launched today and as always, we would love to know what you think! Now you can know what it would feel like to live inside of a pumpkin! Just don’t lean on the walls, they are a little slimy. :)

In other news: Next week we’re having two parties! The first is a one-day party celebrating Club Penguin’s birthday on Oct. 24th, the other is the Halloween Party which starts next weekend. There will be free items at both events so you won’t want to miss them! We also have something different planned for this year’s Halloween party that I think will be a lot of fun. Sorry, but it will have to be a surprise…