The Elite Penguin Force discussion post I made seemed to be a hit with all of you, so it was suggested to me by Boba126 do one on on the new room designs vs old room designs. By the way, if you have any ideas on what else we can discuss, feel free to give me your suggestions and I’ll definitely consider them!

Moving on to our rooms discussion, Club Penguin has around 50 rooms as of writing this. Back in 2005 when Club Penguin started out there was just a few, such as the Town/Dock/Beach/Ski Village/Mountain and the rooms you could access inside of them. (although you could not access the Lighthouse from the Beach) Overtime, rooms were added such as the Mine (May 2006), Lighthouse (September 2006), Forest and Cove (May 2007), Ninja Hideout (November 2008), Recycling Plant (April 2010), and others. For the most part, up until recently, the rooms have been left at their original design excluding minor changes made.

However, starting last year, Club Penguin started to redo a few rooms. They’ve only done three to date. They are, in order from oldest change to most recent, the Dance Lounge, Book Room, and Coffee Shop. 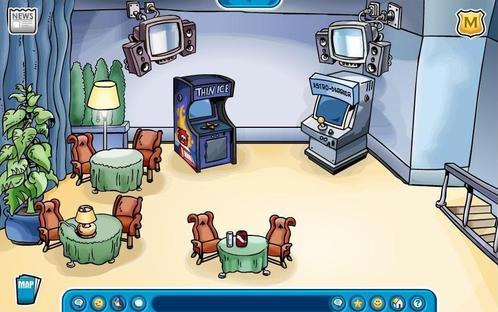 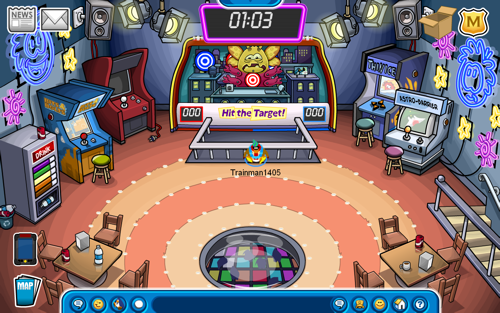 The old Book Room: (this was before the Fan Art was added to the wall in October 2010) 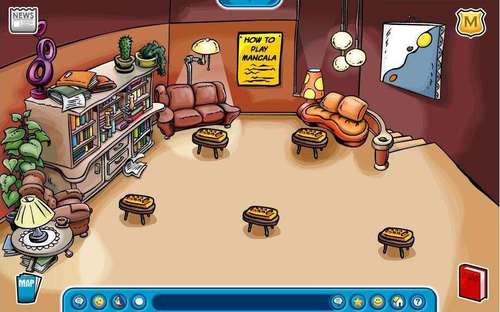 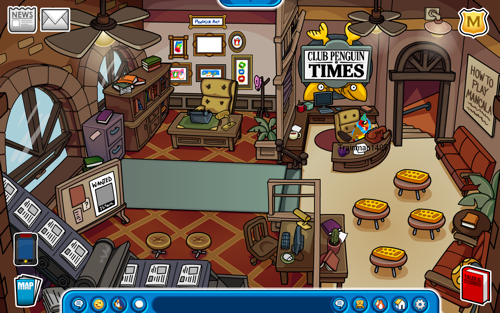 And most recently, just over a week ago, the Coffee Shop was changed. The old Coffee Shop: 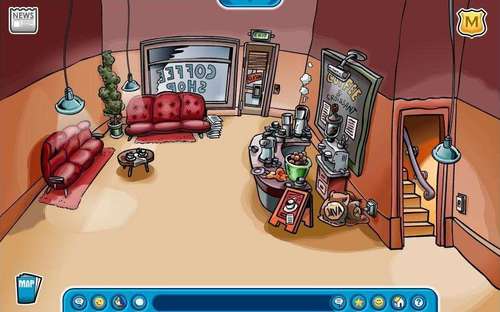 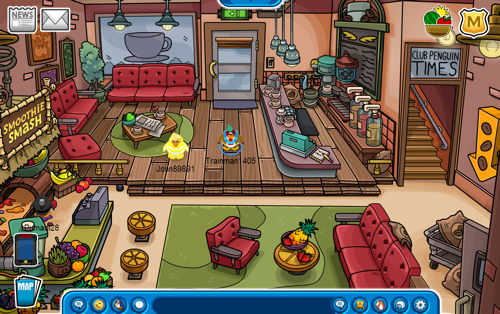 I don’t mind the room changes, although I do hope Club Penguin keeps the simplicity of rooms and doesn’t make them all busy and crowded like the Dance Lounge, Book Room, and Coffee Shop (somewhat) are now. Maybe it’s just because I’ve been playing Club Penguin for over six years now and am used to the older and basic designs, I don’t know. Simple is nice, fun, and plenty of memories are made.

Feel free to vote in the poll below and voice your opinion on it all and discuss it with others in the comments below. I look forward to reading your responses!