Three new featured igloos have been published on the Club Penguin Blog. (whatever happened to featured fashions!?) Here they are! 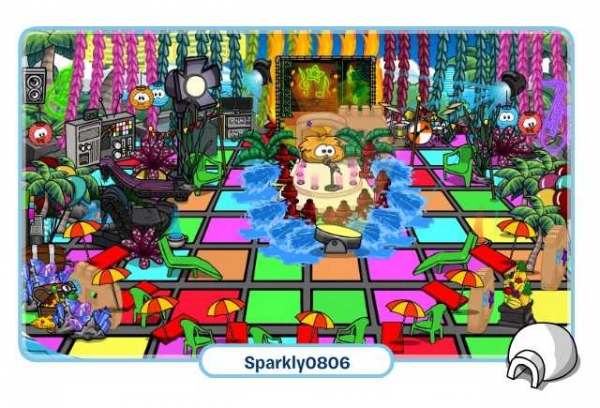 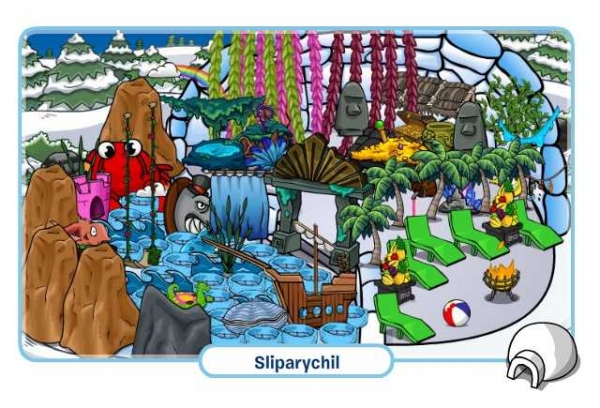 Goldscott777 said: “Happy77, my brother worked really hard to make a tropical igloo! You should really check his out! His penguin name is Fred95921.” 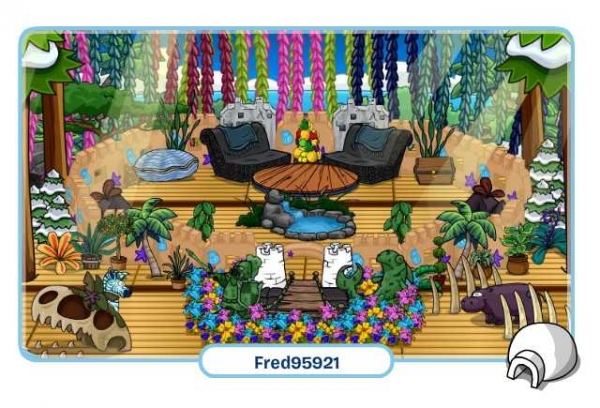 Which of the three new featured igloos do you like the most?