Some new igloos have been featured on the Club Penguin Blog by Happy77 today. 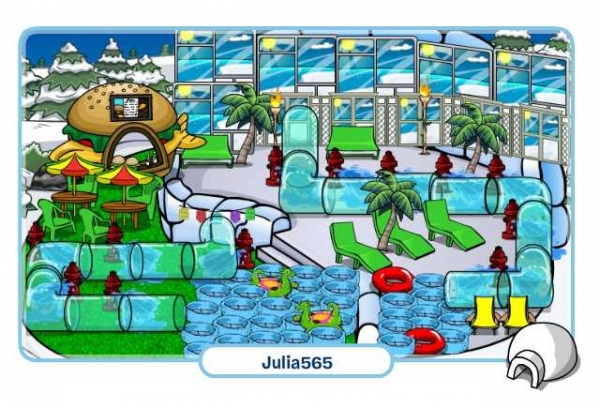 “Those igloos are so cool. My favorite one was Nickadoo300s it was like an evil scientist lab. I think that next week my friend James3402 should be a featured igloo because he has an awesome camping igloo. I hang out there all the time. WADDLE ON CP”. 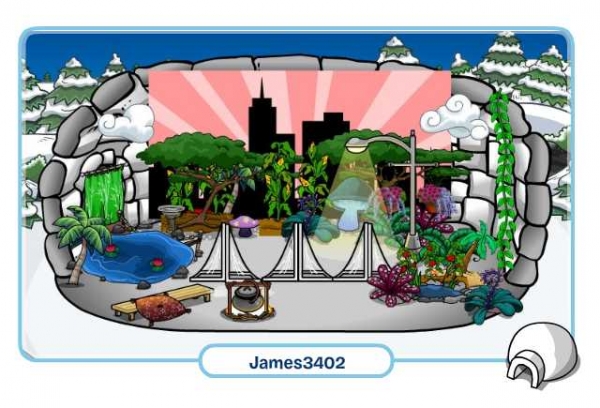 “Tedd75 has an amazing igloo!! Because he turned his igloo into music jam!! He had a dance floor, a band concert, a dressing room, and a recording studio!! My favorite part is the band concert because you can listen to music or play lots of different instruments!! Waddle on CP!!” 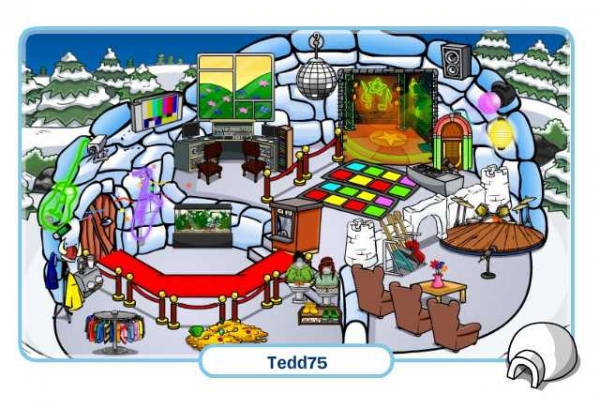