Hooray! The Fair has finally been released on Club Penguin after much anticipation and leaks on what to expect. 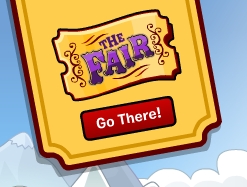 There’s much to see and do at The Fair! Many of the rooms are decorated, there’s lots of games, and tons of prizes!

Here is a video highlighting it all:

All of the free items at The Fair can be redeemed with the tickets you earn from the games. There are multiple prize booths – one for members, one for nonmembers. More items will be added to the prize booths next week.

At the Ski Village click the camera for the Step Right Up Background. 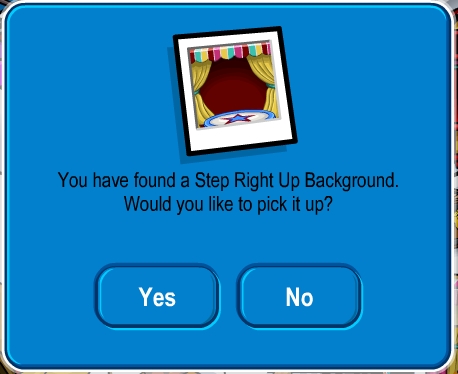 The nonmember prize booth is located at the Forest. 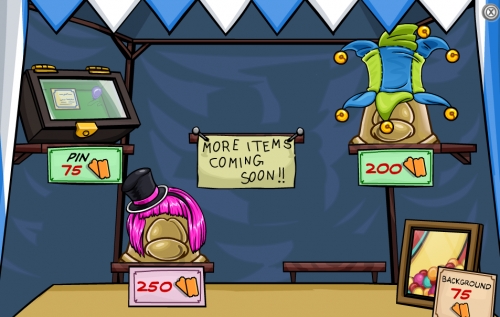 The member prize booth is located outside the Puffle Circus, which can be accessed from the Snow Forts. 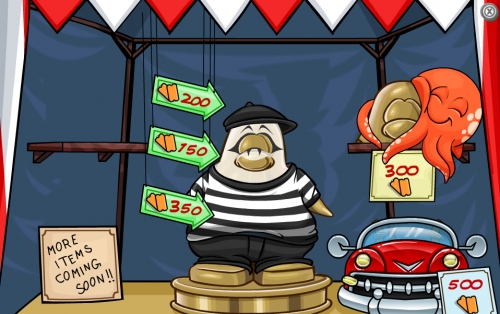 There are two hidden items at this prize booth. Click the red flag & white flag. 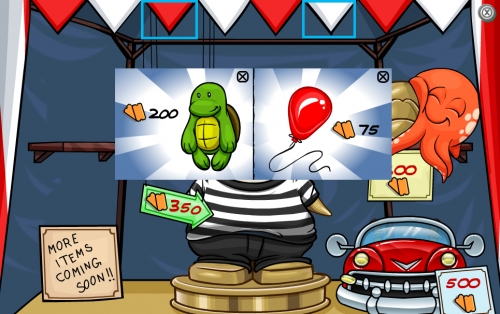 There is a total of eight games you can play around the island! Two of them are members only. Puffle Paddle & Spin To Win are my personal favorites. The games are in the following rooms:

The Great Puffle Circus can be accessed from the Forest. 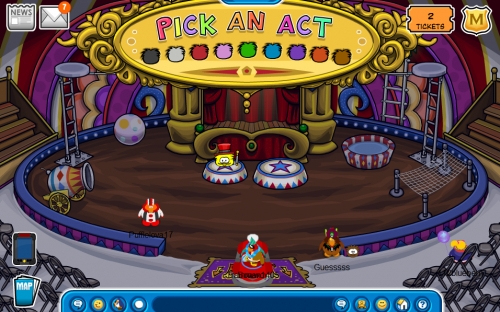 Bumper Cars is at the Stadium. 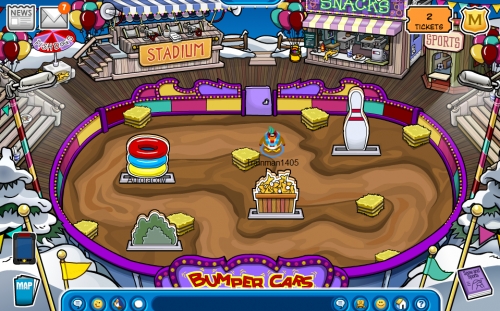 Rockhopper is visiting, so be sure to use my Rockhopper Tracker! Here is my post about his catalog.