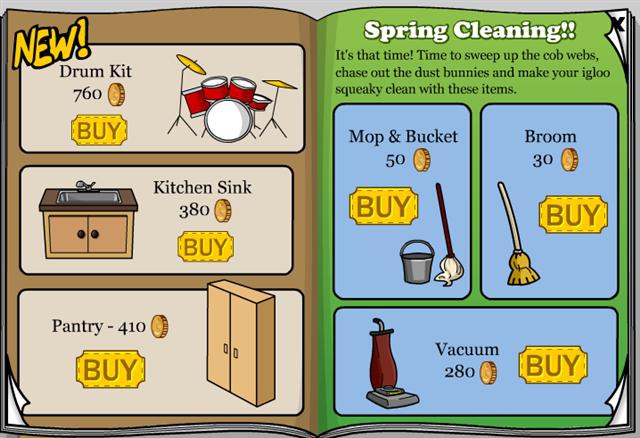 In 2011 there was only one update. The 41st field op mission was released. Players had to go to the Dock and destroy the target in the mini-game in order to complete it.

As for 2014, there was one update. Two new items were available at the Puffle Party. All players could go to the Beach to collect the Vet’s Head Mirror and members could also collect the Puffle Vet Coat item, too.