While the Puffle Party has been enjoyable, now it just feels like overkill since today Club Penguin announced on their blog that they are extending it even further after already taking place for three weeks.

Great news! The Puffle Party’s been such a huge hit that we’ve decided to keep the celebration going :D

That means if you missed out on playing hide-n-seek with your favorite color of puffle… there’s still time! Here are the new party end dates:

You’ll notice that on the Club Penguin app, the Puffle Party extends right through the April Party. That’s because, on desktop computers, players can join in on this year’s Wilderness Expedition! (YAY!) Players on our mobile app can continue to enjoy all the epicness of the Puffle Party. :D 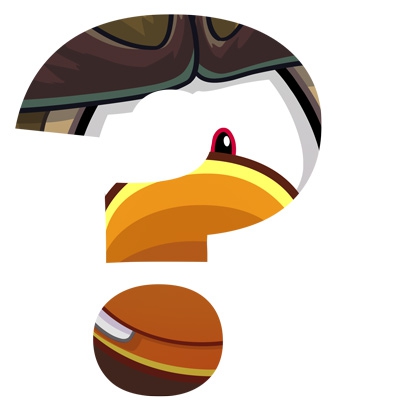 Let us know what you think will happen at this year’s expedition in the comments below!

3 thoughts on “Club Penguin Is Extending The 2016 Puffle Party”