On the 23rd of February Club Penguin has updated in 2007 and 2013. Each year there was only one update. In 2007 the clock tower was added to the Snow Forts and in 2013 the Silver Award item was now available at the Hollywood Party. 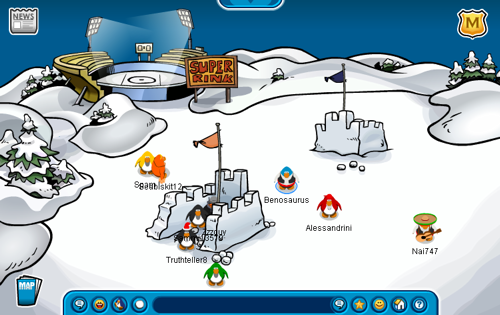 Image is not mine, credit to Benosaurus 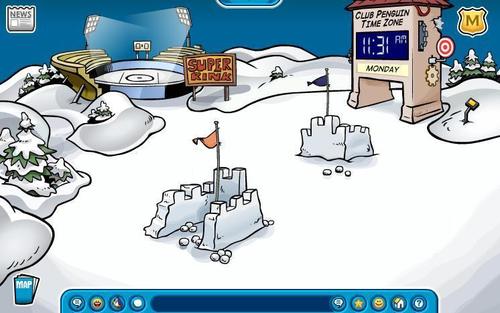 As for the update in 2013, at the Hollywood Party’s award show you could now obtain the Silver Award trophy as long as you were a member.