Last week I posted some unreleased items including the next few pins, since then more unreleased pins have turned up in Club Penguin’s files, giving us a look into the December 2015 and January 2016 months! From these pins we can easily figure out what’s happening in the future on Club Penguin…or in January’s case, the past.

The pins are a Coins For Change 2015 Pin, Blue Crystal Puffle Wearing a Santa Hat Pin, a Good Dinosaur Pin, and an Asteroid Pin. 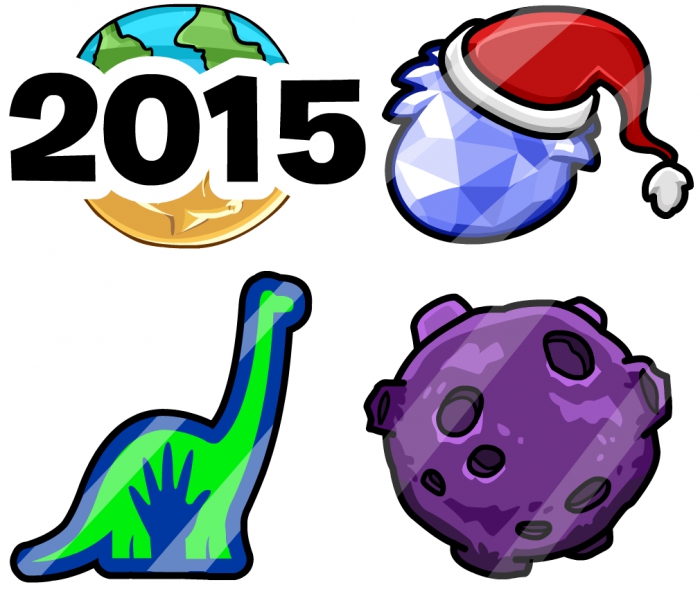 It’s obvious that Coins For Change is returning as well as a Holiday Party of some sort, after all they are a yearly tradition. It also seems that January will be a third Prehistoric Party, but with a twist. Take a look at that dino pin and compare it to this image below. See any similarities? 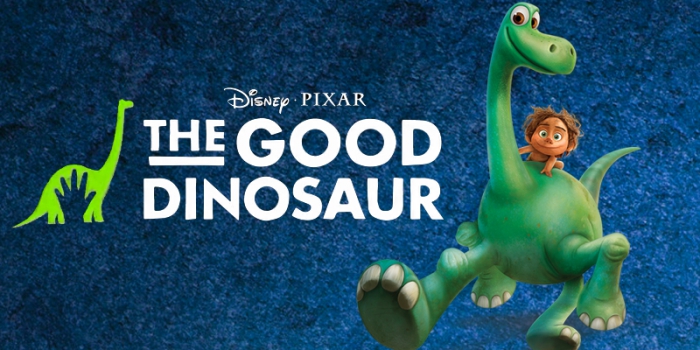 Yep, it’s clearly a Good Dinosaur Pin, meaning in January 2016 we will either have a Good Dinosaur Takeover or it will be tied in to the Prehistoric Party…I’m guessing the first one. The Good Dinosaur movie comes out at the end of November in most countries, meaning the party will be held towards the end of its theatre run.

Thanks Riyita for the tip!

16 thoughts on “Club Penguin To Bring Back Blue Crystal Puffles, Coins For Change, and Have a Prehistoric Party with the Good Dinosaur Movie”