Club Penguin has just about 40 unreleased items in their files that we’ll be seeing next month, and possibly December, too. There’s backgrounds, pins, body items, head items, and more! Some are casual clothes, some are related to the holidays, and there’s even some moustaches! Read on, but be warned – spoilers ahead!

I do not know any specifics on item names, cost, or if they are for nonmembers or not.

There will be four new backgrounds released in the near future. They are all alms the same, aside from the door(?) colours. Green, purple, yellow, and orange. 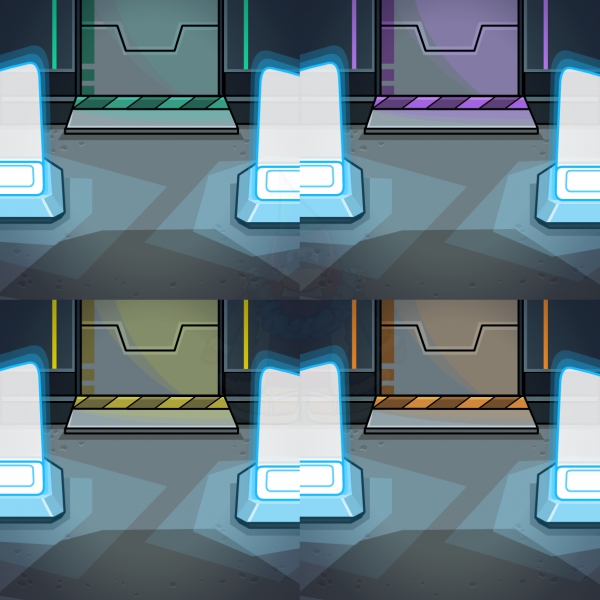 Next week’s pin will be a moustache and scissors, then a “5001” one, which will probably be released during November’s event. The shades of green on it reminds me of boot camp for some reason. Finally, there is a holiday pin, which I absolutely love!

There are some jackets, an EPF suit, and some holiday themed body items. I dig that Green Puffle Seater.

As for hand items, there is a globe fishing pole(?) and some green candy cane thingy, that’s all there is to it in the item’s icon so I can’t really figure out what it might be. Part of a candy cane? 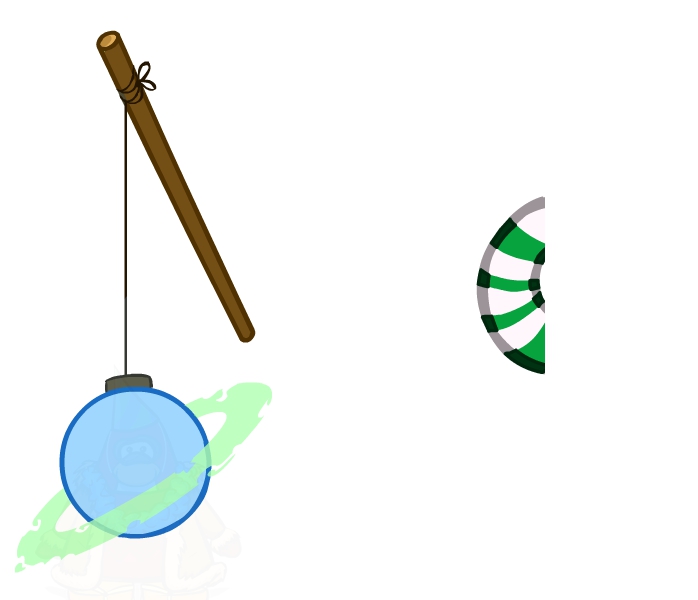 There are lots of wigs for both genders. There’s also a space helmet, tin foil hat, and some other wintery items. Maybe the eye patch item will be from Rockhopper? I like it! 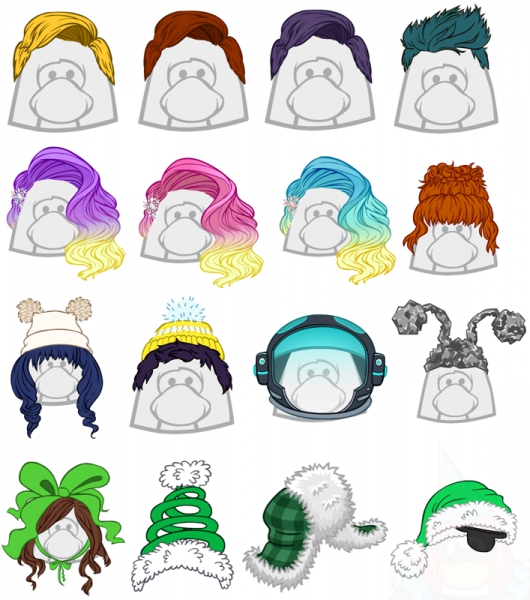 And finally, one new neck item – a scarf that, in my opinion, resembles a tire. 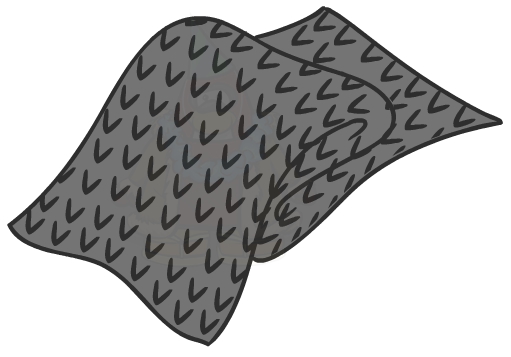 Which upcoming new items are you looking forward to collecting?