On the 7th of October there has only been one update. It was released in 2008. The ninth PSA mission, Operation: Spy & Seek, was now available.

The ninth mission marked the next installment of the Herbert saga, in which PSA (Penguin Secret Agency) agents tried their best to stop him and his plans. 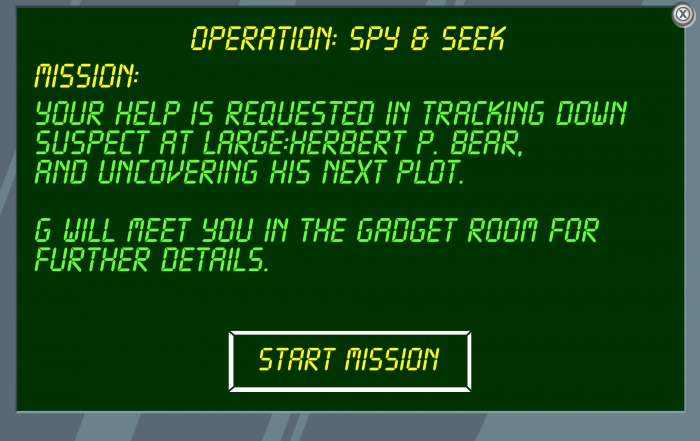