Club Penguin has updated on the 8th of August in 2008 and 2013. In 2013 Team Blue’s Rally 2 debuted at the Stage and Rockhopper arrived. In 2013 there was a new Penguin Style for the month, a new pin was released, the Everyday Phoning Facility construction was over, and you could now destroy the Death Star on Yavin 4 at the Star Wars Takeover. 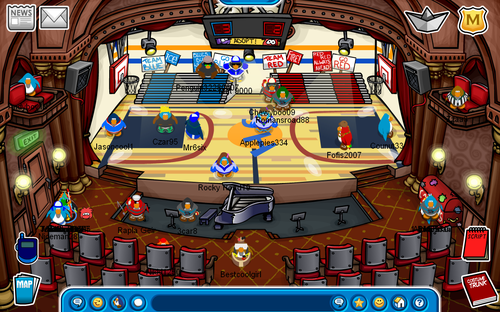 The other update in 2008 was Rockhopper arriving for another visit. The Brown Boots was his free item for all players. The rest of the items in the catalogue were furniture items only members could buy. This was also Rockhopper’s first catalogue to contain a hidden item, which in this case was the Life Ring furniture item for 120 coins each. 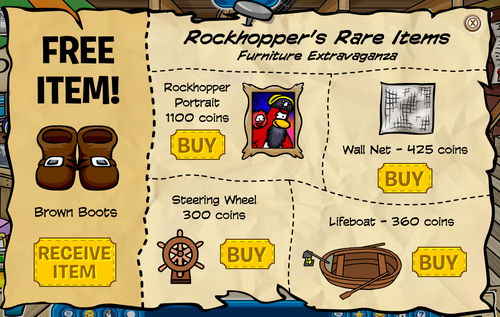 The first update in 2013 was a new Penguin Style. It featured a variety of summer styles and swimsuits. 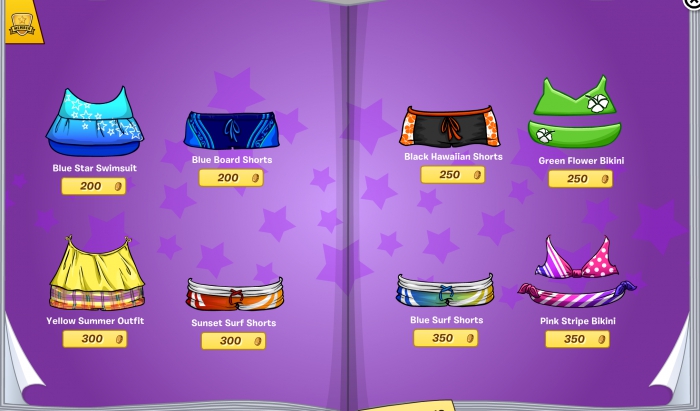 Another update in 2013 was a new pin. The Calculator Pin, Club Penguin’s 252nd pin. It was located at the Lighthouse Beacon, the sixth pin to be hidden in that room.

The third update was the construction at the Everyday Phoning Facility now being over. The room gained a new look, the one you see today when in the room.

Finally, part 3 of the Star Wars Takeover mission was now available. For this you had to go to Yavin 4 and destroy the Death Star so you could restore freedom to the galaxy. You had to play a mini-game and defeat the TIE Fighters. There was a total of three levels you had to play. 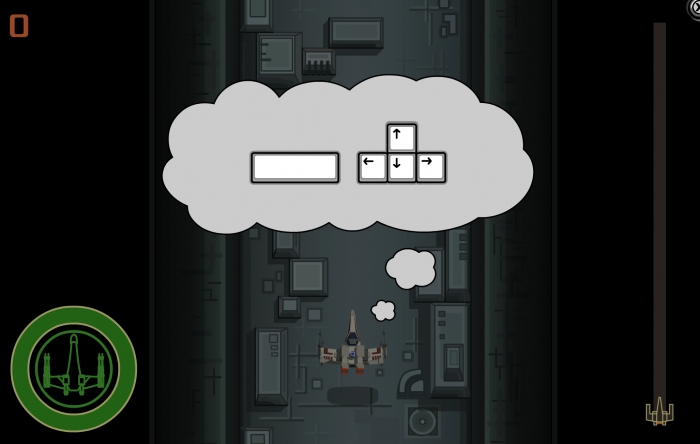