The new pin released on this day in 2007 was the Butterfly Pin. This pin is Club Penguin’s 38th pin overall and the first pin to be hidden at the Forest.

The other update in 2007 was that month’s edition of the Penguin Style being released. Camping was the theme of the new items, as that month’s party was going to be the Camping Party. 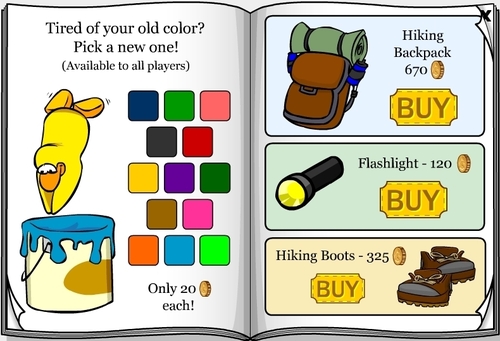 That’s all for 2007. In 2010 there was a new field op mission, the 8th one. You had to go to the Dojo Courtyard and destroy the circuits in the mini-game.