A new half hour Club Penguin special, titled Penguin Monster Beach Party, is supposedly airing Saturday the 15th in the United Kingdom. Which is weird.

It’s listed all over television guides: 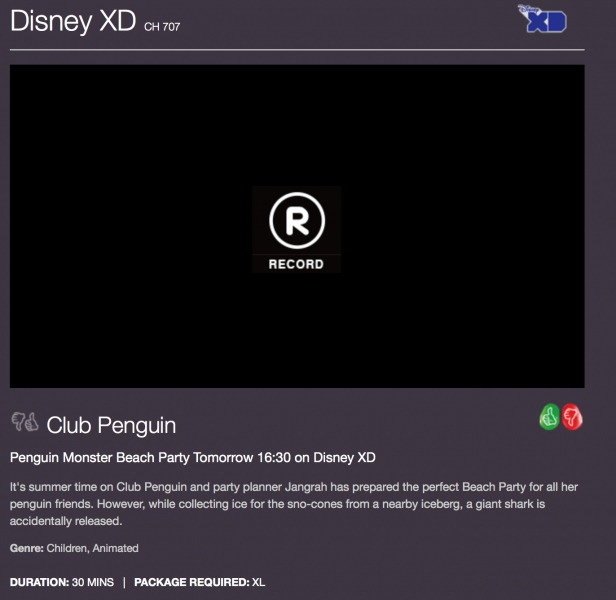 It lists the following air times for Saturday the 15th:

And the following air times for Sunday the 16th:

The special, titled, Penguin Monster Beach Party features Jangrah from Merry Walrus, who has planned the perfect Beach Party. A giant shark from the iceberg, aka the megalodon, ends up being released on accident though.

Since I’m skeptical I looked at the production company’s website and it says they have a special in production. 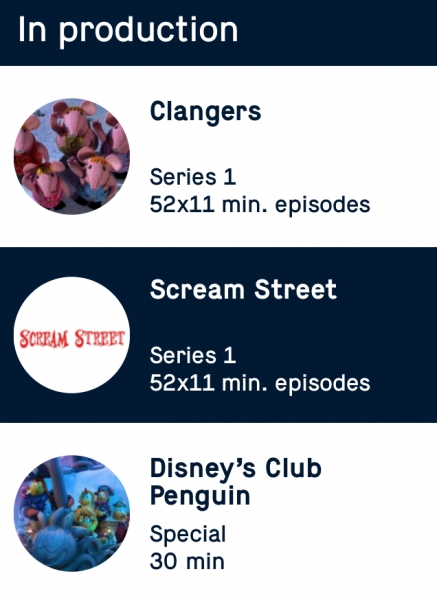 So yeah, this makes zero sense whatsoever. UK peeps, if it does air on TV, let me know! (and if so, shame on Club Penguin for not saying anything about it?)

I’M SO CONFUSED ABOUT THIS.

PS: I don’t feel like writing professionally right now as you can probably see. My blog, my rules. :P

UPDATE: It did indeed air. I can’t believe Club Penguin said nothing…