On the 4th of July Club Penguin has updated in 2008 and 2013. In 2008 new clothing and wig catalogues were released and a new pin was hidden. In 2013 Club Penguin added some login screens for the upcoming Star Wars Takeover and also updated Herbert’s website.

The July 2008 Penguin Style featured music themed items for the upcoming Music Jam, the first ever one. 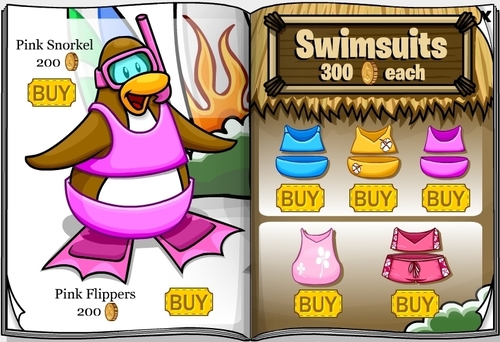 Back in this time period wigs were in their own catalogue, so Club Penguin added a couple new hair styles to the wig catalogue, too. The new wigs were the Suprema Diva and the Messiness. 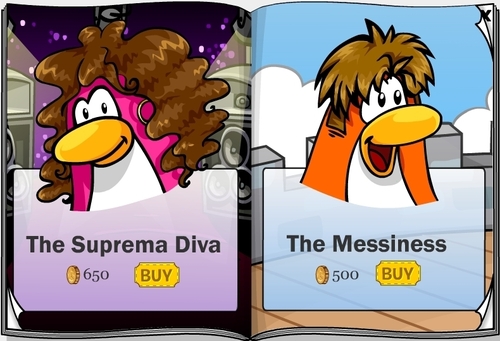 The pin hidden on this day in 2008 was the Firework Rocket Pin. This pin is Club Penguin’s 65th pin overall and is the third pin to be hidden at the Cove.

That’s all for 2008. In 2013 Club Penguin had a few small updates. Login screens were added to advertise the Star Wars Takeover, and Herbert’s website, ClubHerbert.com, was also updated for the takeover.