Catchin’ Waves was released in early June 2007, then updated several weeks later on the 29th to add survival mode to it. 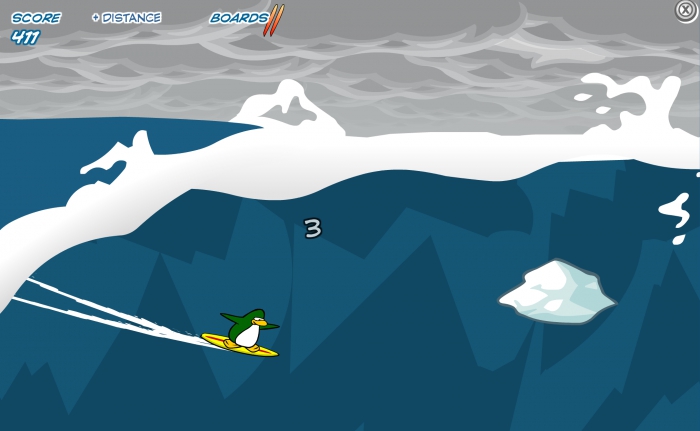 In 2009 Club Penguin said hola amigos and launched in Spanish! This was the third foreign language the game was available in, with the other two being Portuguese and French.

The final update was in 2011, although it was on Club Penguin’s website and not in the virtual world itself. The beta team stopped loading again.