The pin hidden on this day in 2006 was the Sun Pin. It is Club Penguin’s 8th pin overall and was the first pin to be hidden in the Book Room. It’s so well hidden! 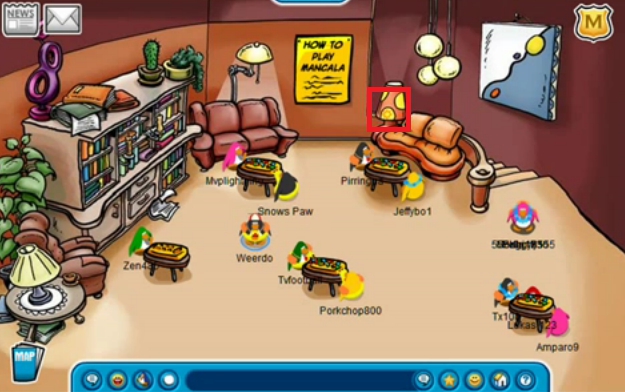 The field op released on this day in 2010 was Club Penguin’s second one. You had to go to the Ski Hill, then for the mini-game you had to power the chipset by guiding the micro battery.