On the 11th of April Club Penguin has updated in 2008 and 2013. In 2008 there was a new pin and stage play and in 2013 the furniture and igloo catalogues were updated, the igloo music was updated, a new logoff screen was added, and the Card-Jitsu Snow beta test ended.

The new pin released in 2008 was the Pyramid Pin. It is Club Penguin’s 58th pin and is the third pin to be hidden at the Book Room. The other update in 2008 was a new stage play. Quest for the Golden Puffle was released for the first time ever. 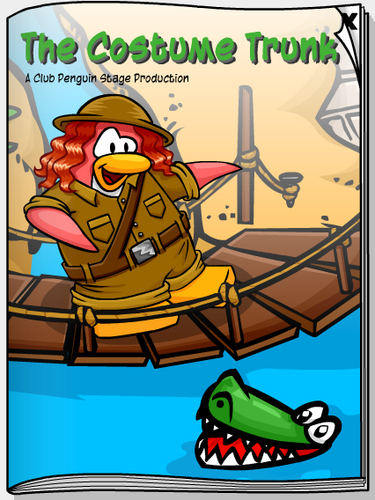 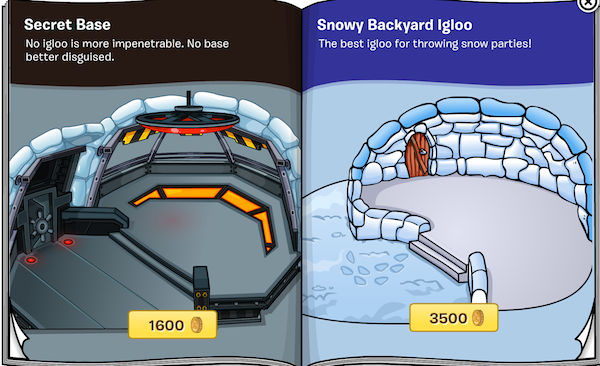 Along with the new igloo related items, Club Penguin also updated their igloo music. Gotta Have a Wingman, City of Heroes, and Operation Blackout were added.

The final update in 2013 was a new logoff screen advertising Marvel Superhero Takeover costumes. Finally, although not an update, the Card-Jitsu Snow beta test came to an end.