In 2007 there was one update. The postcard catalogue was updated with a postcard you could send to others saying “Be My Valentine”. (note, I know it says 2008 on the stamp because that’s when I took the screenshot) This postcard has never been seen in Club Penguin ever since, unfortunately. 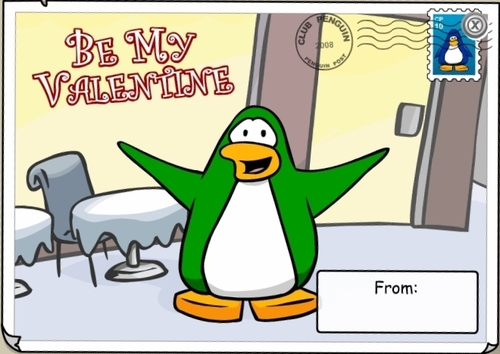 It’s also possible that the 2006 Valentine’s Day party started on the 14th of February, although the date the party started is unknown.

The only other year to have updates is 2013. That year the Hollywood Party began. Cadence, Sensei, and Gary waddled around the island. At the 2013 Hollywood Party members could be superstars and directors and nonmembers could be directors. There were three different movie sets you could visit. Each set had its own interactions that you could participate in and obtain items. A week into the party there was an award show. The party also has its own catalogue of items, login and logoff screens, and special emotes. 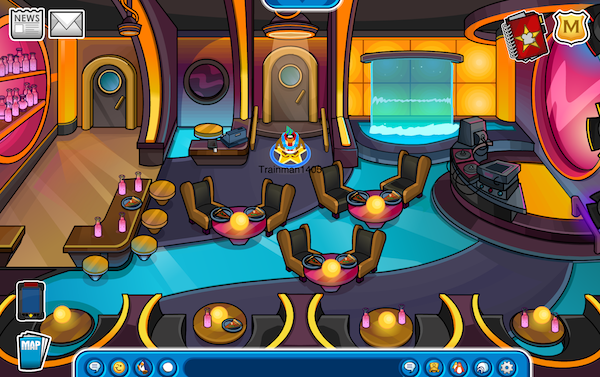